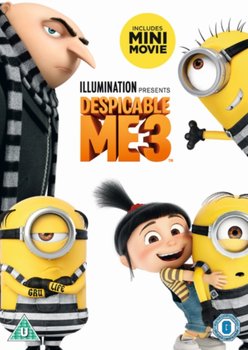 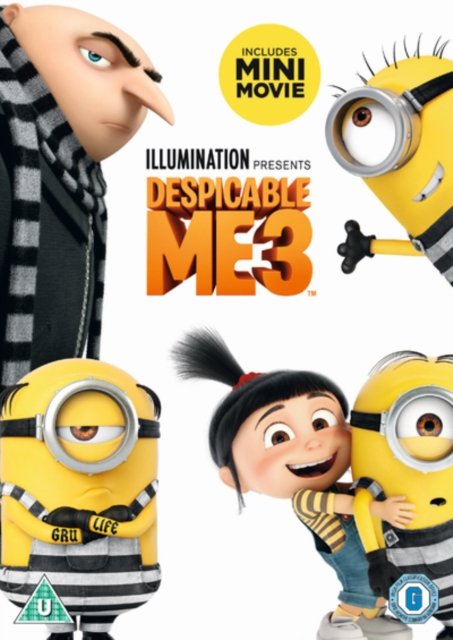 Wysyłamy w 24 godziny
Kyle Balda and Pierre Coffin direct this computer-animated comedy sequel featuring the voice talents of Steve Carell, Trey Parker and Kristen Wiig. Now working with his secret agent wife Lucy Wilde (Wiig) at the Anti-Villain League, former supervillain Gru (Carell) is tasked with taking down a new enemy in the form of former child star Balthazar Bratt (Parker). Having grown up to become obsessed by the eccentric character he played in the 1980s, Bratt has hatched a scheme for world domination and will seemingly do anything to achieve his goal. With the fate of the world hanging in the balance, it once again falls to the unique talents of Gru and his Minions to step up to the plate and save the day. The cast also includes Steve Coogan, Russell Brand, Miranda Cosgrove and Dana Gaier. 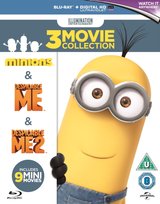 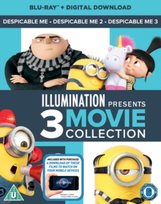 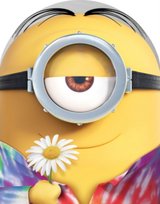 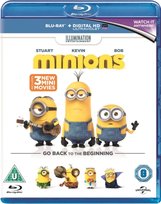 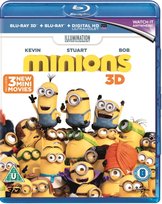 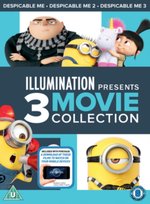 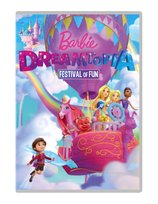