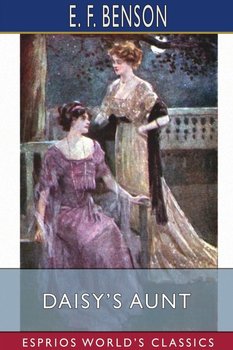 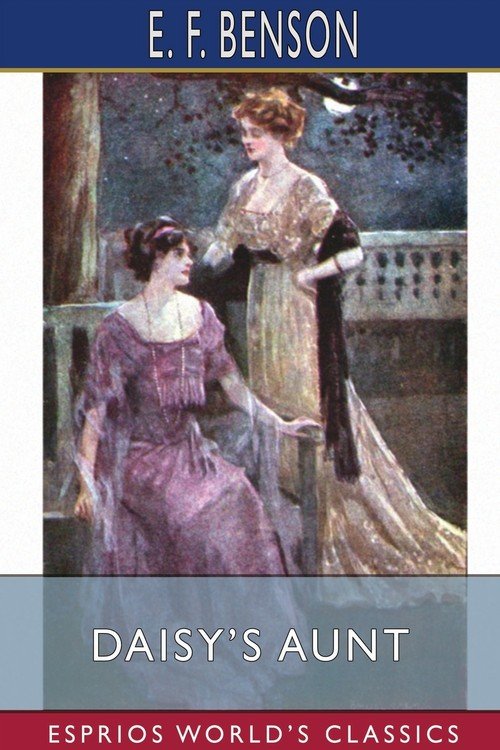 Wysyłamy w 2 tygodnie
Edward Frederic Benson (24 July 1867 - 29 February 1940) was an English novelist, biographer, memoirist, archaeologist and short story writer. Benson's first book published was Sketches From Marlborough. He started his novel writing career with the (then) fashionably controversial Dodo (1893), which was an instant success, and followed it with a variety of satire and romantic and supernatural melodrama. He repeated the success of Dodo, which featured a scathing description of composer and militant suffragette Ethel Smyth (which she "gleefully acknowledged", according to actress Prunella Scales), with the same cast of characters a generation later: Dodo the Second (1914), "a unique chronicle of the pre-1914 Bright Young Things" and Dodo Wonders (1921), "a first-hand social history of the Great War in Mayfair and the Shires".

English Figure Skating - A Guide to the Theory and Practice of Skating in the English Style Benson E. F.
0/5
126,99 zł