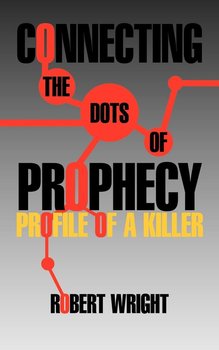 Connecting the Dots of Prophecy 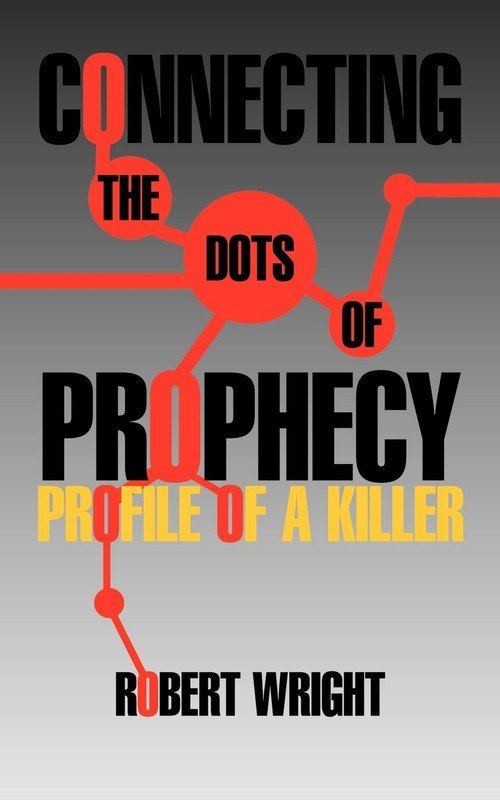 Connecting the Dots of Prophecy (paperback)

The dots of prophecy are the various beliefs, ideas, theories, views, schools of thought, etc. ascribed to what the imagery of Revelation 12, 13 and 17 including Daniel 7 mean among Christians today. Many become weary with the variety of seemingly confusing and disjointed views and are turned off and away from a serious investigation of apocalyptic symbolism the study of which is critical and necessary to understanding the everlasting gospel in its fullness. This book is a guide for individuals studying the imagery of Revelation and helps connect the dots between the dragon of chapter 12, the leopard-like beast of chapter 13, and the scarlet beast of chapter 17. The writer provides evidence that these three symbols are elements that help establish the profile of a killer, a modern day superpower as it developed in stages over time into the single most imposing religious system the world has ever known. A system one writer described as "a masterpiece of Satan's power--a monument of his efforts to seat himself upon the throne to rule the earth according to his will." Please be warned. This book is not for everyone. It is written for Bereans - those among the believers who it can be said, like the saints of Berea in Paul's day, "These were nobler than those in Thessalonica, in that they received the word with all readiness of mind, and searched the scriptures daily, whether those things were so." (Act 17:11) This study is for individuals who have been in the habit of searching the Bible for themselves and weighing evidence. It is for anyone who comes to the investigation of God's word with a contrite heart, a teachable and prayerful spirit.

The dots of prophecy are the various beliefs, ideas, theories, views, schools of thought, etc. ascribed to what the imagery of Revelation 12, 13 and 17 including Daniel 7 mean among Christians today.
Udostępnij

The Evolution Of God Wright Robert
0/5

The Protestant Ethic and the Spirit of Capitalism Weber Max
0/5
66,99 zł 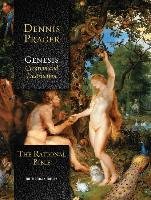