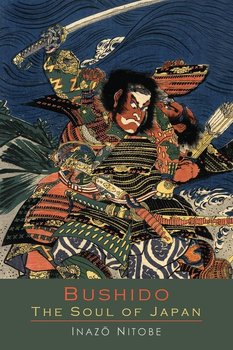 Bushido the Soul of Japan 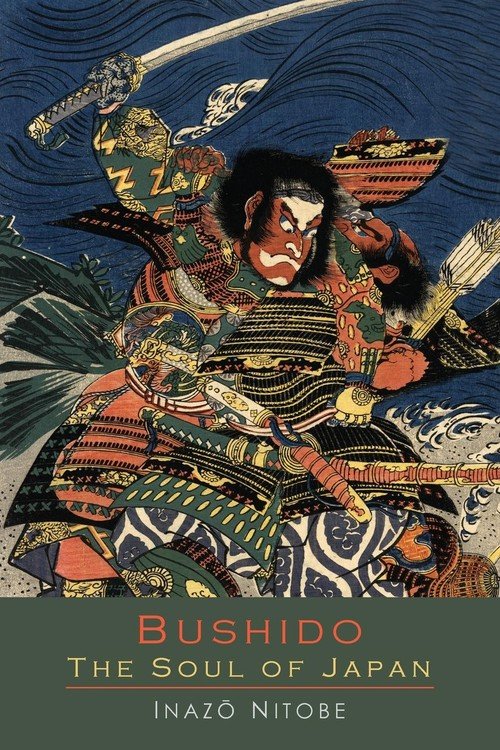 Bushido the Soul of Japan (paperback)

The Use and Abuse of History
Nietzsche Friedrich Obcojęzyczne | paperback
46,99 zł

Wysyłamy w 2 tygodnie
2013 Reprint of 1905 10th Revised and Enlarged Edition. Full facsimile of the original edition, not reproduced with Optical Recognition Software. This is a revised and enlarged edition of a book whose charm is difficult to express in a paragraph. It is so packed with thought, so attractive in style, so rich in comparative illustrations of Oriental and Occidental ways of looking at things, but never bigoted or narrow. "Bushido" is the Japanese feudal equivalent of "chivalry." It embodies the maxims of educational training brought to bear on the Samurai, or warrior class of Japan, the class that throughout the nation's feudal age set the standard for the whole population in manners, ideals of character and mental and moral codes of obligation. Bushido was an organic growth of centuries of military careers. It is unwritten, like the English Constitution, yet of it has grown modern Japan. Nitobe presents Bushido not just as a martial discipline, but as a pervasive system of ethics and morals and a living school of thought, life and ideals that can draw strength from the past to advance the present and future. Bushido has no set dogma, but consists of qualities and practices such as courage, benevolence, politeness, veracity, sincerity, honour, loyalty and self-control, all of which he examines.

2013 Reprint of 1905 10th Revised and Enlarged Edition. Full facsimile of the original edition, not reproduced with Optical Recognition Software. This is a revised and enlarged edition of a book ...
Udostępnij
Prezentowane dane dotyczą zamówień dostarczanych i sprzedawanych przez empik.

The Use and Abuse of History Nietzsche Friedrich
0/5
46,99 zł 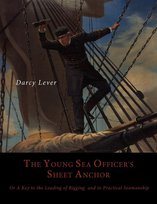 The Young Sea Officer's Sheet Anchor, Or, a Key to the Leading of Rigging, and to Practical Seamanship Lever Darcy
0/5
65,99 zł 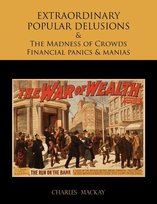 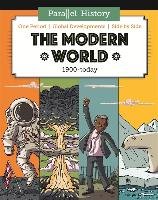 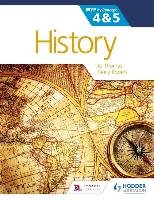 Armies in Exile - The Polish Struggle for Nation and Nationalism Stefancic David
0/5
209,00 zł