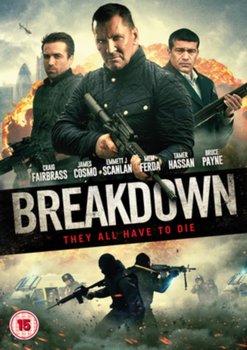 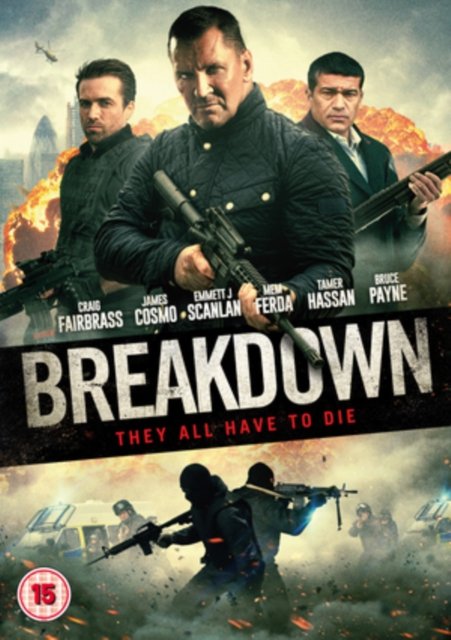 Wysyłamy w 24 godziny
Action thriller written and directed by Jonnie Malachi. Alfie Jennings (Craig Fairbrass) is a professional contract killer and family man haunted and driven to madness by the men he has killed. Panic attacks compromise the once elite soldier and founding member of hitman group Homefront, causing Albert Chapman (James Cosmo), the unhinged head of the group, to question his abilities. With violent threats being made to his wife and daughter by his former employers, Alfie is pushed to the limit. If his family are to survive, Homefront and all its members must be extinguished.

All the Money in the World (brak polskiej wersji językowej) Scott Ridley
0/5
47,99 zł