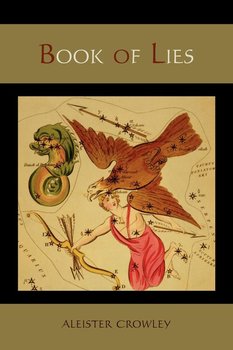 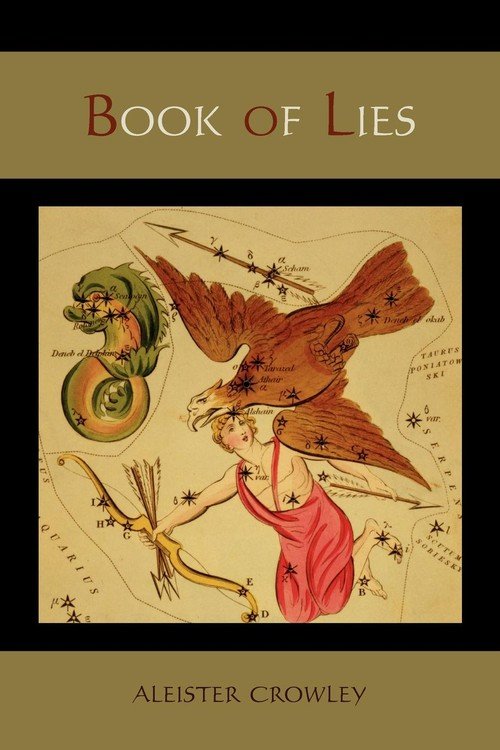 Wysyłamy w 2 tygodnie
2011 Reprint of 1962 edition with Crowley's annotations. Full facsimile of the original edition, not reproduced with Optical Recognition Software. The Book of Lies (Which is also Falsely Called BREAKS. The Wanderings or Falsifications of the One Thought of Frater Perdurabo, which Thought is itself Untrue) was written by occultist and teacher Aleister Crowley and first published in 1912 or 1913.. As Crowley describes it: "This book deals with many matters on all planes of the very highest importance. It is an official publication for Babes of the Abyss, but is recommended even to beginners as highly suggestive." The book consists of 93 chapters, each of which consists of one page of text. The chapters include a question mark, poems, rituals, instructions, and obscure allusions and cryptograms. The subject of each chapter is generally determined by its number and its corresponding Qabalistic meaning. Around 1921, Crowley wrote a short commentary about each chapter, assisting the reader in the Qabalistic interpretation. These commentaries are included in this edition.

The Ultimate Book of Magic and Witchcraft Macedo Pierre
0/5
76,99 zł 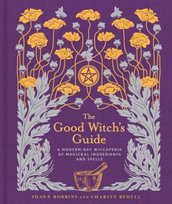 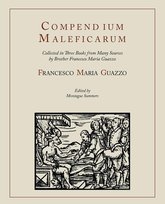 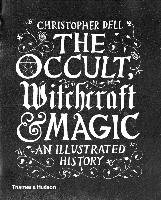 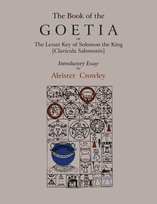 The Occult Anatomy of Man; To Which Is Added a Treatise on Occult Masonry Hall Manly P.
0/5
36,99 zł