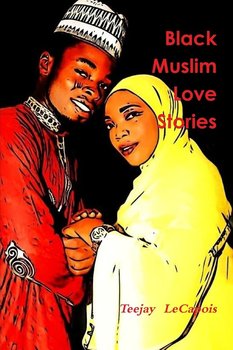 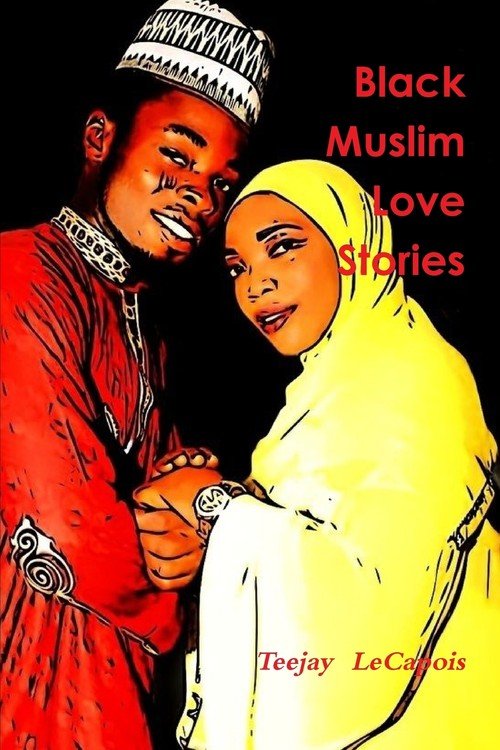 Damned If You Do
Stone Scotia Obcojęzyczne | paperback
60,99 zł

Wysyłamy w 2 tygodnie
Asma El-Taib of Libya is a sultry divorcee who teaches hunky Afro-Caribbean newcomer Samir Stephens a thing or two about faith and passion. Mauritanian-American cutie Nadia Hedeid is exploring her identity as a Muslim dominatrix and her first submissive is her South Sudanese ex-boyfriend Tariq Machar. Musa is a bisexual Muslim student leading a lonely life until his gal pal Shukri Ismail shows him he's not as alone as he thought. Somali student Fartuun Asif has always felt attracted to other girls and repressed it due to her Islamic faith and culture...until she meets beautiful, free-spirited Halima Malemba, and discovers the true meaning of passion. Stories of Black Muslim men and Black Muslim women fighting for love in a tough and at times ruthless, Islamophobic and intolerant world.

The Abominable Snow Woman And Other Stories Lecapois Teejay
0/5
95,99 zł 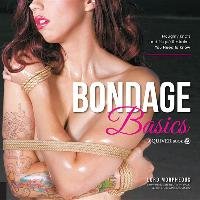 Me | You A 52 Week Guide Toward Making Appreciation Simple and Habitual Harp Trisha
0/5
76,99 zł

James Allen Collection - As a Man Thinketh, Eight Pillars of Prosperity, The Way of Peace and The Heavenly Life Allen James
0/5
127,99 zł

Next Level with the Lover of your Soul. First comes Love Brianne Pen Of
0/5
77,99 zł

The Dynamics of Love and Life - From a Paranormal Perspective! Abbotts The
0/5
77,99 zł 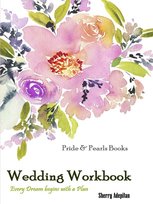 Dear Tina, You are not alone, believe in your silver lining! Harper Marcia
0/5
93,99 zł