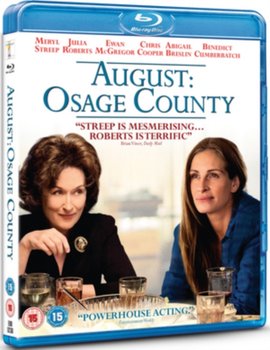 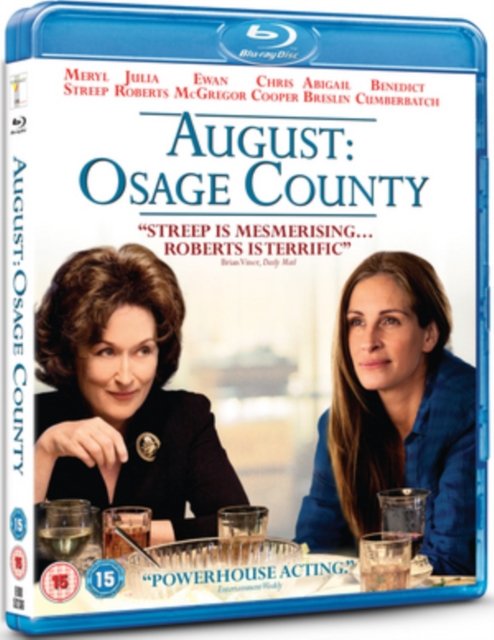 Academy Award-nominated drama directed by John Wells. Members of the Weston family reunite at their family home in Osage County, Oklahoma when their troubled poet father Beverly (Sam Shepard) goes missing. It isn't long before they find that he has commited suicide and the rest of the family then come to pay their last regards at the funeral. Leaving his outspoken and drug-addicted wife Violet (Meryl Streep) behind, the rest of the family feel obligated to stay with her while she grieves for her husband. But living in such close proximity is a test for any grown family, and it isn't long before cracks in their relationships begin to appear. The ensemble cast includes Julia Roberts, Ewan McGregor, Juliette Lewis, Chris Cooper and Benedict Cumberbatch. Both Streep and Roberts received Oscar nominations for their performances in the Best Actress and Best Supporting Actress categories, respectively. 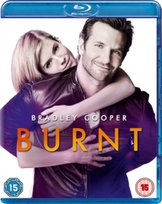 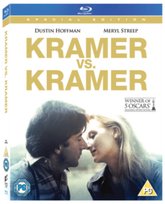 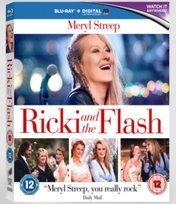 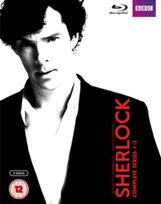 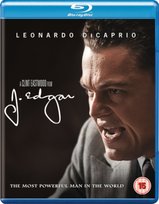 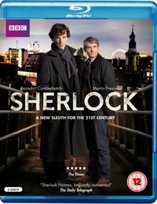 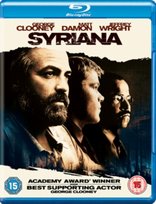