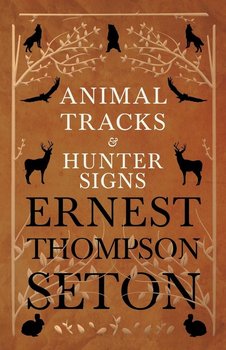 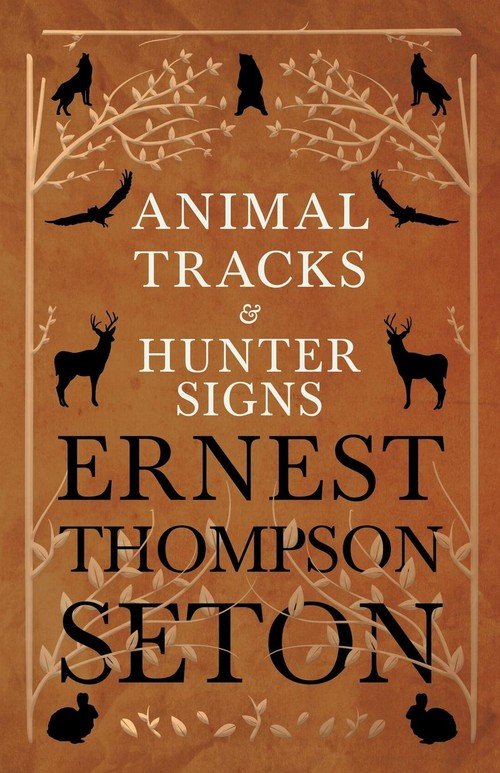 The Parrots and the Pigeons - Descriptions of Two of the Most Enjoyable Birds to Keep as Pets
Finn Frank Obcojęzyczne | paperback
82,99 zł

Wysyłamy w 2 tygodnie
Within this volume Ernest Thompson Seton attempts to recount the actions and interactions of various woodland critters from their tracks alone. From a weasel racing across the snow after its prey to hungry wolves themselves stalking a moose, Seton imparts the basics of animal tracking in this half-instruction manual half-exciting narrative designed to inspire children. Ernest Thompson Seton (1860 - 1946) was an English author and wildlife artist who founded the Woodcraft Indians in 1902. He was also among the founding members of the Boy Scouts of America, established in 1910. He wrote profusely on this subject, the most notable of his scouting literature including "The Birch Bark Roll" and the "Boy Scout Handbook". Seton was also an early pioneer of animal fiction writing, and he is fondly remembered for his charming book "Wild Animals I Have Known" (1898). Other notable works by this author include: "Lobo, Rag and Vixen" (1899), "Two Little Savages" (1903), and "Animal Heroes" (1911). Many vintage books such as this are becoming increasingly scarce and expensive. We are republishing this book now in an affordable, modern, high-quality edition complete with a specially-commissioned new biography of the author.

Within this volume Ernest Thompson Seton attempts to recount the actions and interactions of various woodland critters from their tracks alone. From a weasel racing across the snow after its prey to ...
Udostępnij
Prezentowane dane dotyczą zamówień dostarczanych i sprzedawanych przez empik.

The Book of Woodcraft and Indian Lore - Survival in the Wild Seton Ernest Thompson
0/5
275,99 zł

Two Little Savages - Being the Adventures of Two Boys who Lived as Indians and What They Learned Seton Ernest Thompson
0/5
85,99 zł

Sign Talk - A Universal Signal Code Without Apparatus For Use in Army, Navy, Camping, Hunting and Daily Life - The Gesture Language of the Cheyenne Indians Seton Ernest Thompson
0/5
88,99 zł 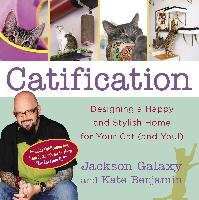 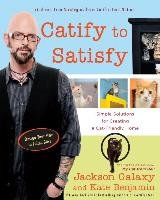 How to Train Your Dog Positively Stilwell Victoria
0/5
72,54 zł 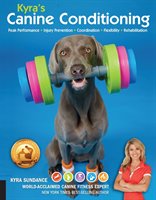 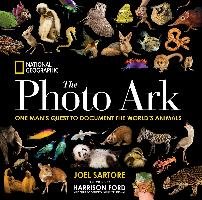 The Cautious Canine: How to Help Dogs Conquer Their Fears Mcconnell Patricia B.
0/5
31,98 zł

Life in the Hive - A Collection of Articles on the Labour and Relationships of Bees in the Hive Various
0/5
148,99 zł

All About the Soya Bean - In Agriculture, Industry and Commerce Gray Douglas
0/5
132,99 zł

Horse Drawn Vehicles of the Past - A Collection of Classic Equestrian Magazine Articles Various
0/5
160,99 zł

The Wild Rabbit In A New Aspect, Or, Rabbit-Warrens That Pay - A Record Of Recent Experiments Conducted On The Estate Of The Right Hon. The Earl Of Wharncliffe At Wortley Hall Simpson J.
0/5
144,99 zł

A Complete Guide to Canary Ownership - With Chapters on Its History, Varieties, Tips and Plans for Purchasing or Constructing an Aviary, Breeding and Common Illness and Cures Various
0/5
122,99 zł

The Parrots and the Pigeons - Descriptions of Two of the Most Enjoyable Birds to Keep as Pets Finn Frank
0/5
82,99 zł

The American Naturalist - The Structure and Growth of Domesticated Animals Agassiz Louis
0/5
55,99 zł

Some Birds of the British Isles - Including Details of the Nightingale, Blackcap, Goldfinch, Blackbirds and Many More Anon
0/5
76,99 zł

The Frequent Gun and a Little Fishing Chalmers Patrick
0/5
144,99 zł

Domestic Animals - A Pocket Manual of Cattle, Horse, and Sheep Husbandry, Or, How to Breed and Rear the Various Tenants of the Barn-Yard Anon
0/5
131,99 zł