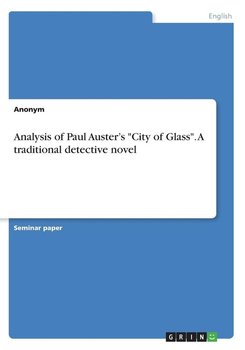 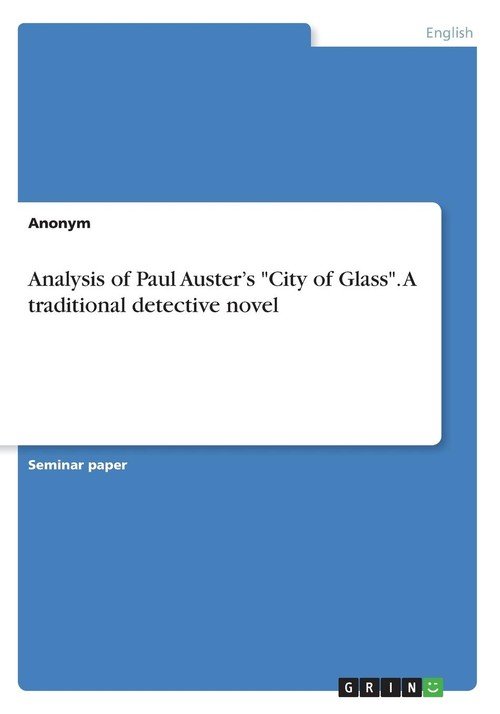 Wysyłamy w 2 tygodnie
Seminar paper from the year 2016 in the subject American Studies - Literature, grade: 1,0, University of Frankfurt (Main), course: American Detective Fiction, language: English, abstract: In this term paper, Paul Auster's "City of Glass" is going to be analyzed from a psychoanalytical point of view to explore the protagonist's development. The main question of this paper is: Is "City of Glass" a traditional detective novel? The term paper is divided into the Lacanian theory, the development of Daniel Quinn and the development of the detective novel. The paper will focus on the protagonist and analyze his behavior, his inner life, the process of his search for identity and identity formation. The emphasis lies in how Paul Auster places the protagonist, Daniel Quinn, in connection with a traditional detective novel. The question of identity and individuality is a significant subject in Paul Auster's books. In each short story of the New York Trilogy, every protagonist represents the role of a detective. They are positioned in these specific situations which are inexplicable and beyond comprehension. To answer the question of identity, Jacques Lacan's theory of psychoanalysis is used to analyze Daniel Quinn's character. The first detective novel is credited to Edgar Allan Poe with his short story "The Murders in Rue Morgue", written in 1841. Poe is the so-called father of the detective genre. He paved the way for the next century and the coming authors such as Sir Arthur Conan Doyle, Charles Dickens, and Raymond Chandler.

Why should we use Visual Teaching in Primary School? Anonym
0/5
80,99 zł

The Integration of Driverless Vehicles in Commercial Carsharing Schemes in Germany Anonym
0/5
206,99 zł 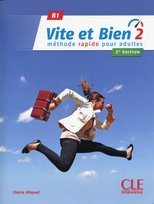 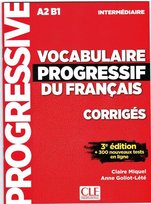 Vocabulary and Grammar for the TOEFL Test Wisniewska Ingrid
0/5
63,99 zł

The Muslim Brotherhood in Kuwait. A Historical Analysis of the Islamic Movement Hassan Islam
0/5
74,99 zł

How frontier experience had an impact on women's role Cebulla Bjoern
0/5
53,99 zł

The Translator and his Choices in Ethically Problematic Situations Odimba Carmen
0/5
76,99 zł

The development of Iranian cinema after the Islamic Revolution Duhnkrack Sophie
0/5
76,99 zł

The role of the Copts in the national movement in Egypt until the 1919 revolution Wiedl Kathrin Nina
0/5
74,99 zł 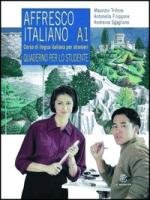 The Metalogicon of John of Salisbury Salisbury John of
0/5
73,99 zł 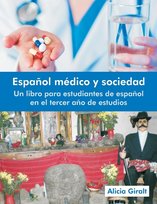