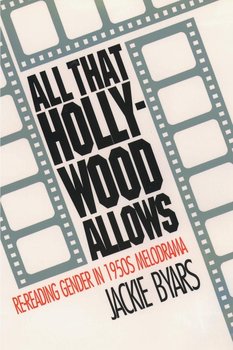 All That Hollywood Allows 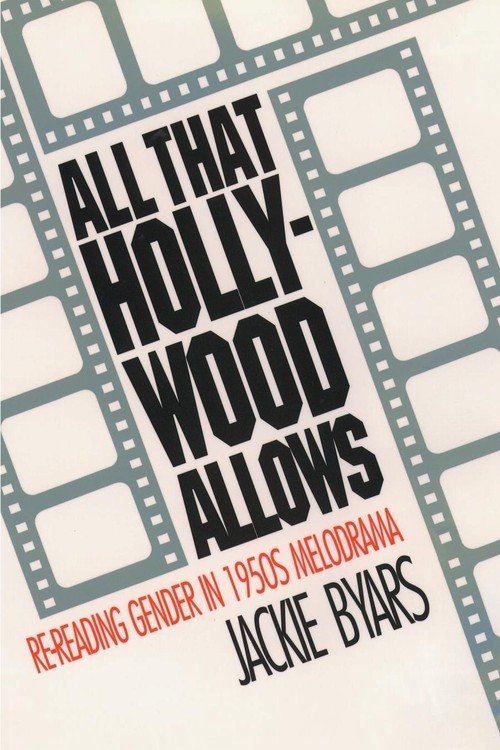 All That Hollywood Allows (paperback)

Wysyłamy w 2 tygodnie
All That Hollywood Allows explores the representation of gender in popular Hollywood melodramas of the 1950s, the last decade in which film enjoyed a pivotal cultural position. Both a work of feminist film criticism and theory and an analysis of popular culture, this provocative book examines from a cultural studies perspective the top-grossing film melodramas of that decade, including A Streetcar Named Desire, From Here to Eternity, East of Eden, Imitation of Life, and Picnic.

Stereotypically viewed as a complacent and idyllic time, the 1950s were actually a period of dislocation and great social change as Americans struggled to regain their equilibrium in the wake of World War II. Jackie Byars argues that mass-media texts of the period, especially films, provide evidence of society's consuming preoccupation with the domestic sphere -- the nuclear family and its values. The melodramas included in her study appeared in theaters just as women were leaving their homes for the workplace. Some films challenged and some reinforced previously sacrosanct gender roles. Byars shows how Hollywood melodramas participated in, interpreted, and extended societal debates concerning family structure, sexual divisions of labor, and gender roles.

Byars's readings of these films assess a variety of critical methodologies and approaches to textual analysis, some central to feminist film studies and some that previously have been bypassed by scholars in the field. She specifically questions the validity of readings grounded solely on the premises of psychoanalysis, arguing that the male norm inherent in the psychoanalytic viewpoint may well prevent us from hearing, let alone understanding, the female voices that make their way into the most patriarchal of films. Byars thus critiques earlier approaches to the study of women's films and offers fresh readings, emphasizing from several important perspectives the suppressed female voice.

Właśnie zrecenzowałem All That Hollywood Allows

All That Hollywood Allows explores the representation of gender in popular Hollywood melodramas of the 1950s, the last decade in which film enjoyed a pivotal cultural position. Both a work of ...
Udostępnij
Prezentowane dane dotyczą zamówień dostarczanych i sprzedawanych przez empik. 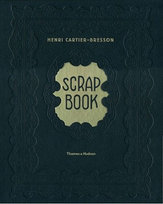 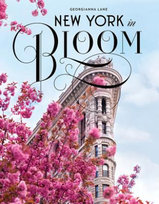 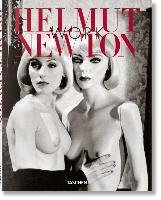 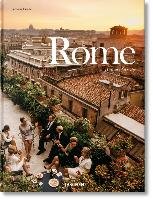 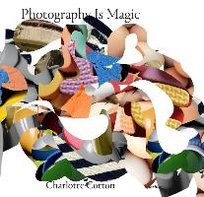 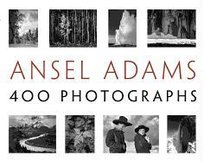 You Had Better Make Some Noise: Words to Change the World Opracowanie zbiorowe
0/5
35,32 zł 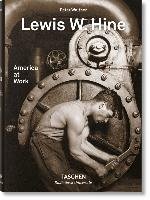 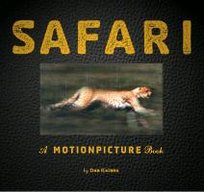 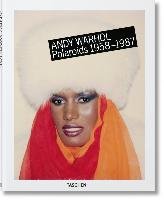 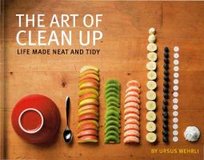 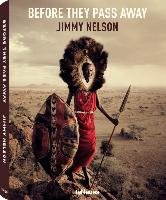 Before They Pass Away, Small Format Edition Nelson Jimmy
5/5
249,97 zł 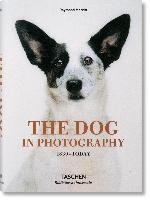 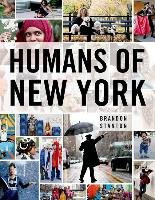 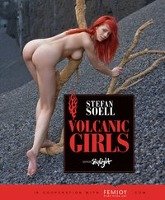 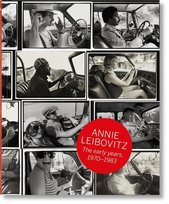 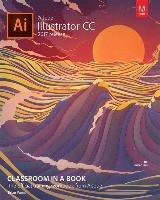 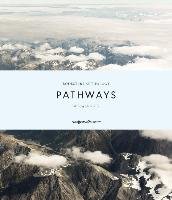 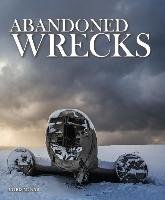 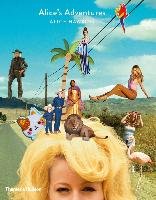 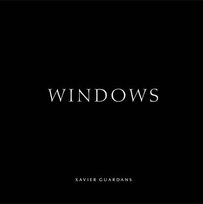 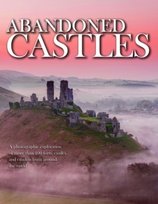 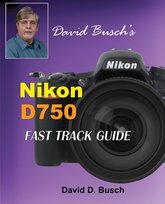