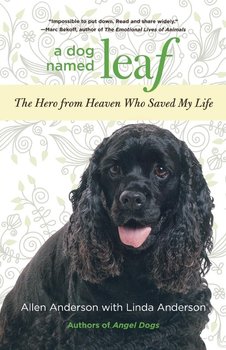 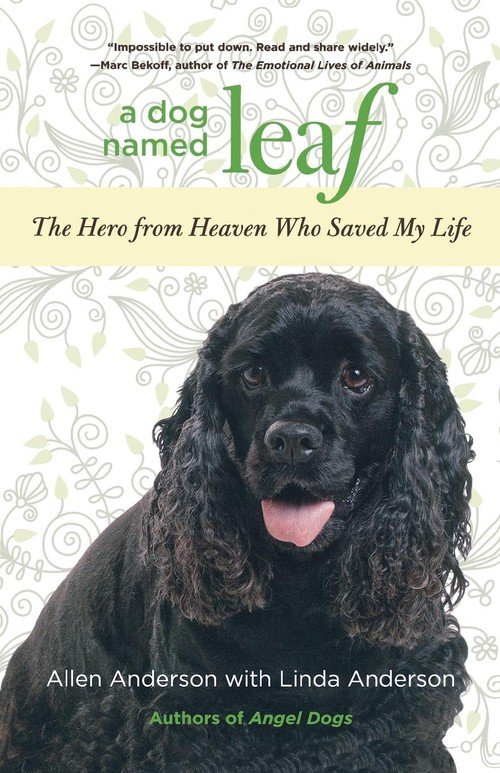 Wysyłamy w 2 tygodnie
A New York Times bestseller! 2012 Outstanding Book Award from the American Association of Journalists and Authors (ASJA). Allen and Linda Anderson adopted a traumatized one-year-old cocker spaniel who had been abandoned. Soon, the troubled dog they named "Leaf" turned their home into a war zone. Although Leaf and Allen were forging a friendship with visits to dog parks and bonding time, Leaf's emotional issues overwhelmed the couple. Shortly after Leaf's arrival, Allen, who had spent eight years as a big city police officer and survived so many close calls that Linda called him "Miracle Man," received a diagnosis from his doctor that made him think his luck had finally run out. Allen had an unruptured brain aneurysm that could be fatal, and the surgery to repair it might leave him debilitated. Having seen his father live for years with the effects of a massive stroke, he dreaded that the worst fate might not be death. What Allen didn't know is that he and Leaf, like comrades facing the ultimate battle, would be there for each other with the miracle of this man and this dog coming together at exactly the right time. . 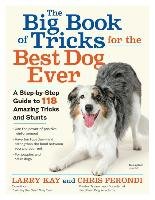 The Big Book of Tricks for the Best Dog Ever. A Step-By-Step Guide to 118 Amazing Tricks and Stunts Kay Larry , Perondi Chris
0/5
59,99 zł

Blood on the Leaves Hunting And Shooting Related Consultants
0/5
72,99 zł

Scats and Tracks of the Pacific Coast Halfpenny James
0/5
59,99 zł

Scats and Tracks of the Desert Southwest Halfpenny James
0/5
59,99 zł

Scats and Tracks of the Southeast Halfpenny James
0/5
59,99 zł

Scats and Tracks of the Northeast Halfpenny James
0/5
59,99 zł 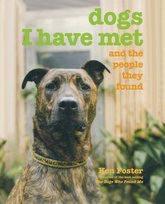