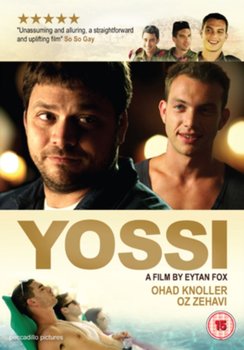 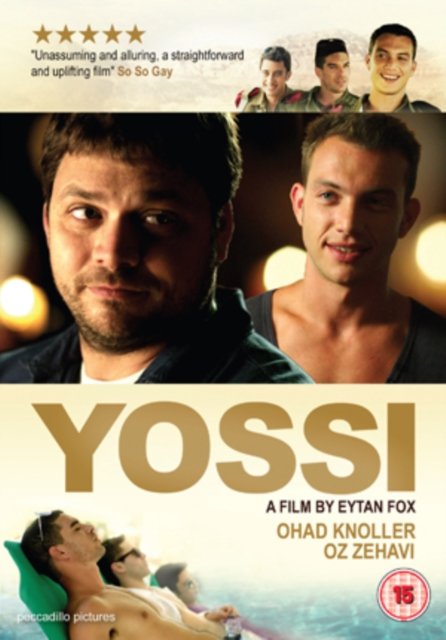 Wysyłamy w 24 godziny
Israeli drama sequel directed by Eytan Fox. The film follows Yossi (Ohad Knoller), now a fully qualified doctor, ten years after the events in 'Yossi and Jagger' (2002). After a mishap at work which almost results in the death of his patient, Yossi is pressured into taking a vacation. His mundane and lonely life takes a turn for the better when he is united with a young openly gay soldier by the name of Tom (Oz Zehavi); and after the many years of pining over the loss of his former lover, Yossi finally begins to regain a sense of hope.