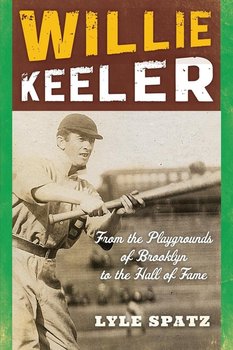 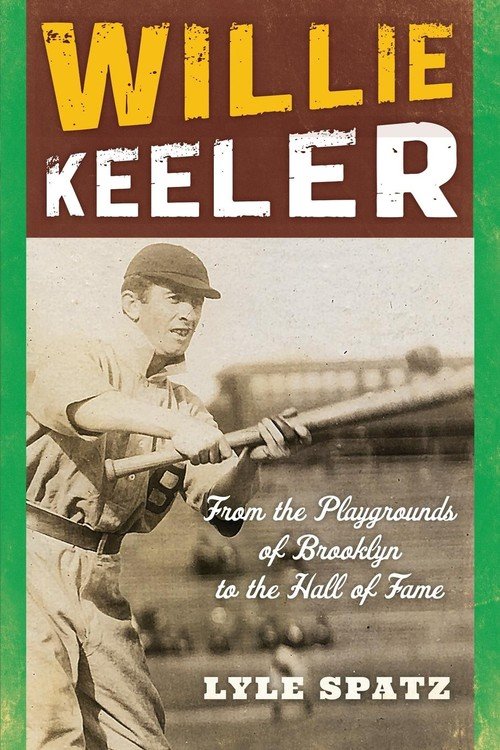 Playing in the late nineteenth and early twentieth centuries, Willie Keeler is still considered one of baseball's most accomplished batters in the history of the game. Wee Willie's popular "Hit 'em where they ain't" explanation for his batting success has become part of baseball lore. He is known for his quick-thinking at the plate and for his record-setting forty-four-game hitting streak in 1897 that was not surpassed until Joe DiMaggio broke the record in 1941. In addition to being one of baseball's most accomplished hitters, Keeler was an integral part of two memorable teams--the Baltimore Orioles of 1894-1897 and the Brooklyn Superbas of 1899-1900. Willie Keeler: From the Playgrounds of Brooklyn to the Hall of Fame recounts the life of this talented yet often overlooked ballplayer. It follows Keeler from his birth in 1872 in Brooklyn to his death in 1923. His unique story includes a career that was almost evenly split between the rough and "dirty" National League of the 1890s and the new, more disciplined American League of the early twentieth century. Each part of this book examines a key stage of Keeler's life and career: his childhood and teenage years; his career with the Baltimore Orioles; his years with the Brooklyn Superbas; his time with the New York Yankees; and his life after baseball. Featuring several rare photographs, many of which have not been seen in more than a hundred years, Willie Keeler provides an in-depth look into the life of an undersized ballplayer who forged a big career. Baseball fans, scholars, and historians alike will find this book both informative and entertaining.

Playing in the late nineteenth and early twentieth centuries, Willie Keeler is still considered one of baseball's most accomplished batters in the history of the game. Wee Willie's popular "Hit 'em ...
Udostępnij 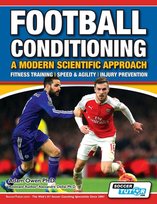