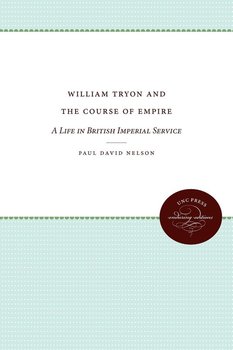 William Tryon and the Course of Empire 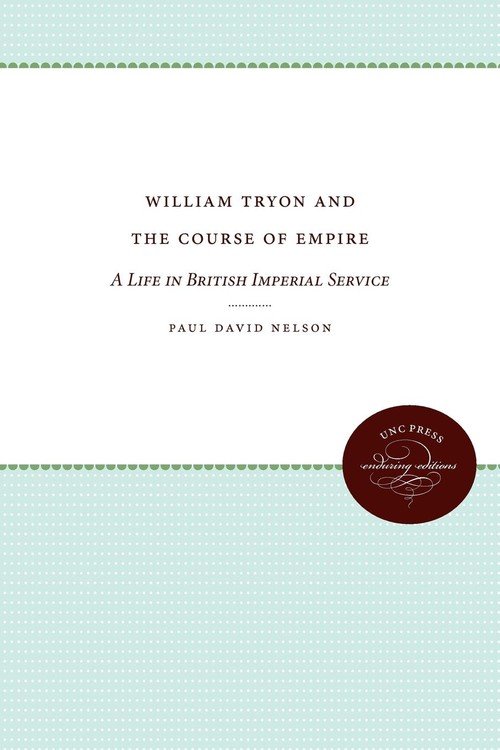 William Tryon and the Course of Empire (paperback)

Wysyłamy w 72 godziny
William Tryon's role in the affairs of British America during the last years of the empire, and his inability to stem the collapse of that empire, makes for a fascinating story. Royal governor of North Carolina from 1765 to 1771 and then of New York from 1771 to 1780, Tryon became a general in the British army attempting to quell the American rebellion. This biography covers his life in service to the Crown through the end of the American Revolution.

Paul Nelson argues that Tryon was a talented colonial administrator and a successful, even popular, governor largely because he understood American thinking on such basic constitutional issues as taxation, finance, and trade policy. British home authorities failed to follow Tryon's sage counsel regarding the governance of the colonies, advice that might have forestalled the Revolution. In particular, Tryon, like Edmund Burke and others in Parliament, could not convince British ministers that Americans would never accept internal taxes imposed upon them by London.

Once the war broke out and Tryon's role changed from governing to leading Loyalist American troops, he was an advocate of harsh, retributive warfare against his former charges. Nelson follows Tryon's military career, especially his debates with colleagues such as Sir Henry Clinton on the wisdom of hard-line versus conciliatory approach to the fighting. And after the war, Nelson shows, Tryon's connections with those unfortunate Americans who came out on the losing side of the great imperial struggle retained an important place in his life.

An exciting drama in its own right, Tryon's story also serves to illuminate a number of issues important to historians of the Revolutionary War. Played out on two continents and in two important American colonies, amid the stirring events that resulted in the formation of the United States of America, Tryon's life is significant for understanding many aspects of politics and society in the Anglo-American world of the eighteenth century.

Właśnie zrecenzowałem William Tryon and the Course of Empire

William Tryon's role in the affairs of British America during the last years of the empire, and his inability to stem the collapse of that empire, makes for a fascinating story. Royal governor of ...
Udostępnij
Prezentowane dane dotyczą zamówień dostarczanych i sprzedawanych przez empik. 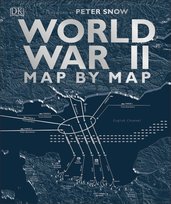