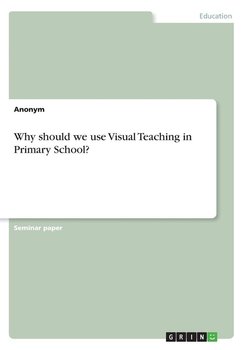 Why should we use Visual Teaching in Primary School? 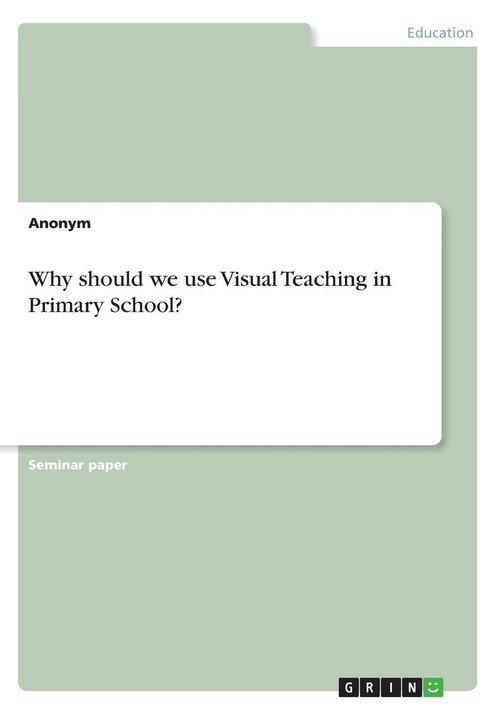 Why should we use Visual Teaching in Primary School? (sewn)

Why should we use Visual Teaching in Primary School?
Anonym Obcojęzyczne | sewn
80,99 zł

Is it good enough to eat? Teaching English for Gastronomy from an Intercultural Perspective
Olita Emanuela Obcojęzyczne | paperback
88,99 zł

Wysyłamy w 2 tygodnie
Seminar paper from the year 2015 in the subject English - Pedagogy, Didactics, Literature Studies, grade: 12 Punkte, Justus-Liebig-University Giessen, language: English, abstract: The 21st century is an age in which images in various forms play a dominating role, be it in magazines and newspapers, TV and cinema, or the Internet. As a consequence, children growing up in this media age are inevitably confronted with a flood of images from early age on. This fact makes it necessary to address such topics as visual learning and visual literacy also at school. This seems important for at least two reasons: First, in an age where visual communication plays a vital role, children are required to acquire visual literacy already at an early age in order to be able to learn to judge, interpret and communicate with images in the right way. Second, visual media, like, for example, photographs, films, comics, and graphic novels, are calculated to make lessons more attractive and motivate students, and thus make learning easier and more fun. This is not only true for subjects taught in the mother tongue, but also for English as a foreign language (EFL). Since in Germany English is already taught in primary school, visual learning may provide a way to facilitate EFL by offering a playful approach and, furthermore, by profiting from children's interest in visual worlds. Thus, as underscored by Stafford (2011: 2), visual teaching is not just another trend, but rather bears witness to a highly necessary adjustment of the curriculum to reality, i.e., new forms of communication, especially the Internet and smart phones. The work at hand deals with the question, why visual learning should be taught in primary school, and will provide an overview of the various reasons which are relevant in that respect as well as the most important strategies of visual teaching. In the first chapter, the concepts of visual learning and visual literacy will be looked at and their most important charac

Właśnie zrecenzowałem Why should we use Visual Teaching in Primary School?

The Integration of Driverless Vehicles in Commercial Carsharing Schemes in Germany Anonym
0/5
206,99 zł

Is it good enough to eat? Teaching English for Gastronomy from an Intercultural Perspective Olita Emanuela
0/5
88,99 zł

"The Lies of Savages". Inuit, Victorians and Cannibalism in the Aftermath of the Franklin Expedition Meyer Gernot
0/5
83,99 zł 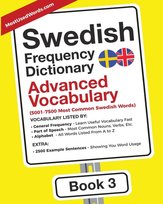 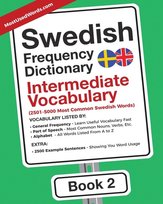 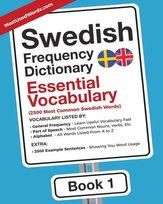 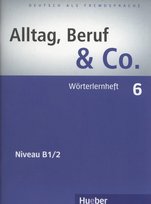 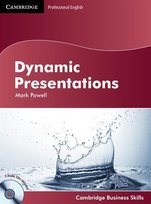 English to English - The A to Z of British-American Translations St Maur Suzan
0/5
69,99 zł