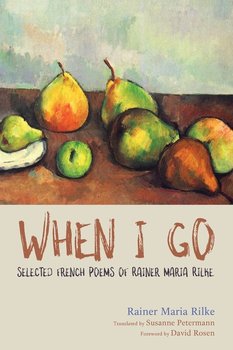 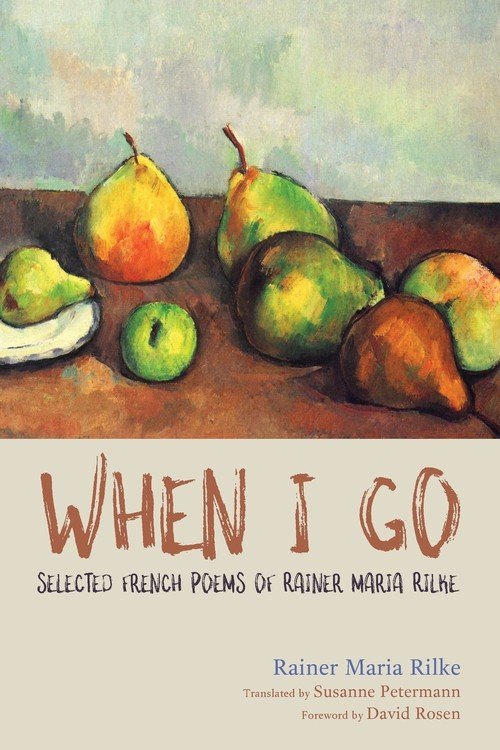 When I Go (paperback)

Wysyłamy w 3 tygodnie
Rilke's French poetry appears here for the first time in readable, musical versions. Largely unknown and rarely collected, these poems were written during the euphoria Rilke felt after having completed his greatest German works, the Duino Elegies and the Sonnets to Orpheus. At the same time, Rilke was growing increasingly ill with a rare, undiagnosed form of leukemia. He died just four short years into the production of these poems, and death appears in them as ""a kindly, unfamiliar figure"" to be faced with courage and surrender. Five series of poems are featured: Roses, Windows, Affectionate Tribute to France, Valaisian Quatrains, and Orchards. ""Near the end of his life, and after the crowning achievements of the Duino Elegies and the Sonnets to Orpheus, Rainer Maria Rilke began writing poems in French, hundreds of them, and in these astonishing translations by Susanne Petermann we have almost a new Rilke, a poet enticed by the textures and nuances of the French language to explore new tones . . . Susanne Petermann has rendered Rilke's French into a supple and finely tuned English that captures the freshness and lucidity of Rilke's vision. This is an essential book for all readers of Rainer Maria Rilke."" --Joseph Stroud, recipient of the Lannan Literary Award for Lifetime Achievement   ""Petermann's translations of Rilke create a lovely and often astonishing intimacy, as though they are in a relationship with the French poem on the page: a deep, romantic friendship, where one has come to know the other in the rhythms of their breath, but is still surprised and delighted by their singular gestures. 'I see no difference,' Paul Celan once wrote, 'between a poem and a handshake.' These translations hold Rilke's poems as though they are holding hands through the languages that separate them, not in imitation, but in the more true fidelity of friendship, of accompaniment. Not original and copy, but dear friends who know each other well."" --Rebecca Reilly, The New School, author of Repetition   ""Petermann's sensitive synching with and contemporary interpretations of the iconic Rilke's French poems make an impressive contribution to the great poet's canon."" --Priscilla Hunter, Southern Oregon University   ""Rilke's French poems, deceptively simple, are subtle and delicate works, and Susanne Petermann's new translation does them full justice. In poem after poem, she perfectly captures his voice as it shades from erotic desire to rapture, from joy in the things of nature (so many birds, so many roses!) to the melancholy of life. She respects and understands Rilke's formal choices too, and her English is always a remarkably detailed analogue to his French. Admirers of Rilke will be delighted with When I Go.""  --Raymond N. MacKenzie, translator of Flaubert's Madame Bovary and Barbey d'Aurevilly's Diaboliques Susanne Petermann is a poet, editor, and personal organizer. She lives in Southern Oregon.

Właśnie zrecenzowałem When I Go