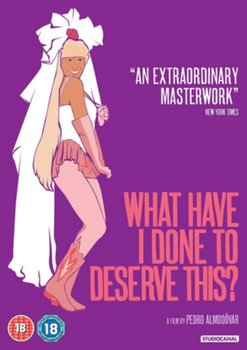 What Have I Done to Deserve This? (brak polskiej wersji językowej) 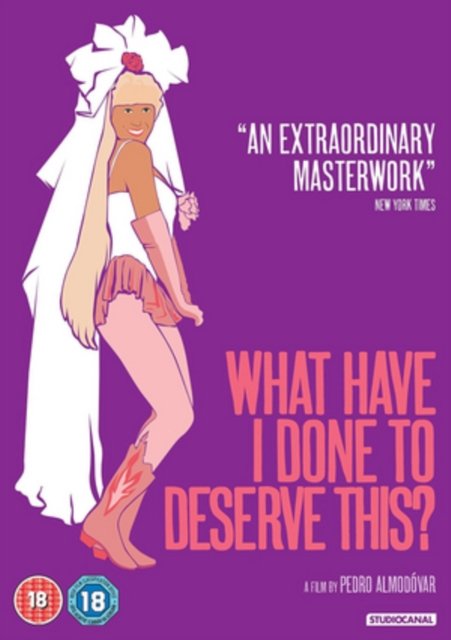 What Have I Done to Deserve This? (brak polskiej wersji językowej) (DVD)

Spanish black comedy written and directed Pedro Almodóvar. Carmen Maura stars as Gloria, an embattled Spanish housewife trying to cope with her dysfunctional family in a tiny apartment in Madrid. Her two sons have become drug addicts and taken to dealing, her taxi-driver husband Antonio (Angel De Andres-Lopez) is totally indifferent to her plight, her grouchy mother-in-law has moved in with her pet lizard and her friend and neighbour wants her to help in her prostitution service. Deeply unhappy with the way her life is going, things become even more complicated for Gloria when Antonio is contacted by his former girlfriend Ingrid (Katia Loritz).
Brak
ocen
5 0
4 0
3 0
2 0
1 0
Dziękujemy za dodanie recenzji

Właśnie zrecenzowałem What Have I Done to Deserve This? (brak polskiej wersji językowej) 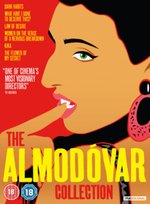 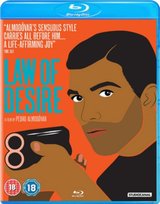 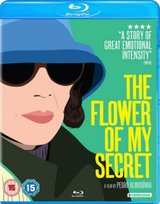 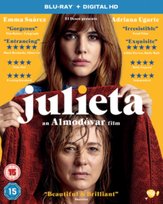 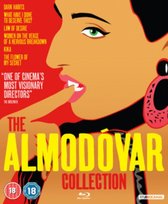 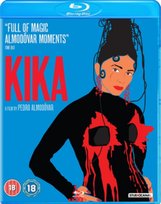 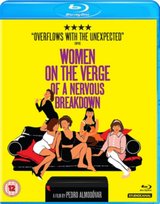