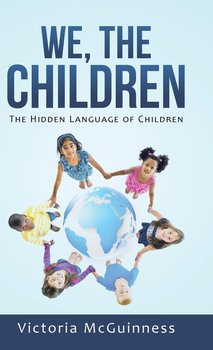 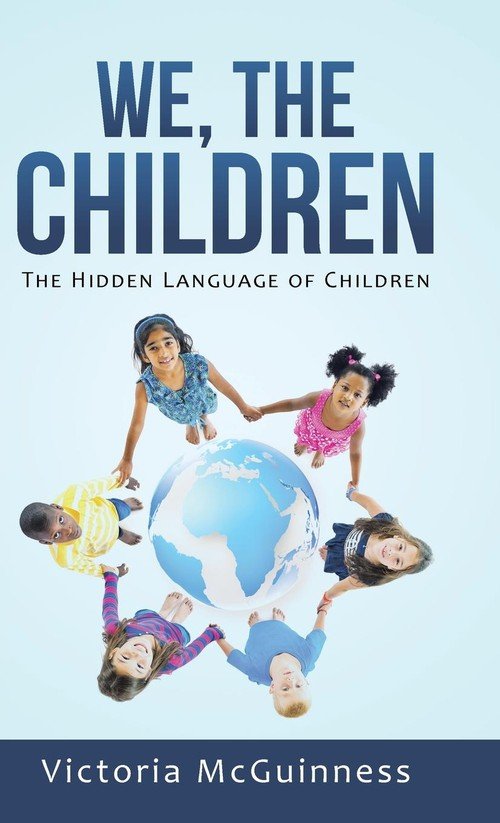 We, The Children (hardback)

Wysyłamy w 48 godzin
Welcome to the world of little ones and their secret, poetic language. When a five-year-old adopted from China can express her lack of personal value non-verbally in play and name the feeling "the pile of none," it may be time for adults to tune into children's play and non-verbal communication on a deeper level. The metaphorical language of very young children accurately reflects the story of their experiences and relationships, but it is too often dismissed by adults as merely child's play. Parenting plans, weighty court decisions and child investigations that disregard the non-verbal testimony of children can contribute to bending a child's development in the wrong direction damaging his or her life-long journey. Because of this miscommunication, children are often forced to spend time with the very people who hurt them and endure years of feeling invalidated, invisible, and powerless. It is common knowledge that childhood stories shape adult lives. In transforming old, worn-out stories about one's identity, the individual may discover how much happiness may be embraced by re-claiming one's true identity. We the Children invites the reader to begin the process of becoming empowered by first transforming any story in which he or she is a victim into one in which the reader might emerge feeling fully empowered. Personal empowerment opens the imagination by converting negative messages about oneself learned in childhood into affirmations as to what is good about us now - ask yourself - what degree of freedom could be obtained?

Właśnie zrecenzowałem We, The Children

Welcome to the world of little ones and their secret, poetic language. When a five-year-old adopted from China can express her lack of personal value non-verbally in play and name the feeling "the ...
Udostępnij
Prezentowane dane dotyczą zamówień dostarczanych i sprzedawanych przez empik.