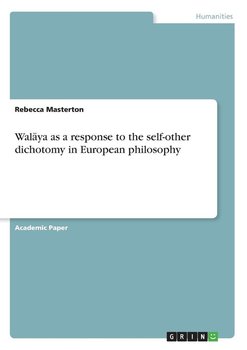 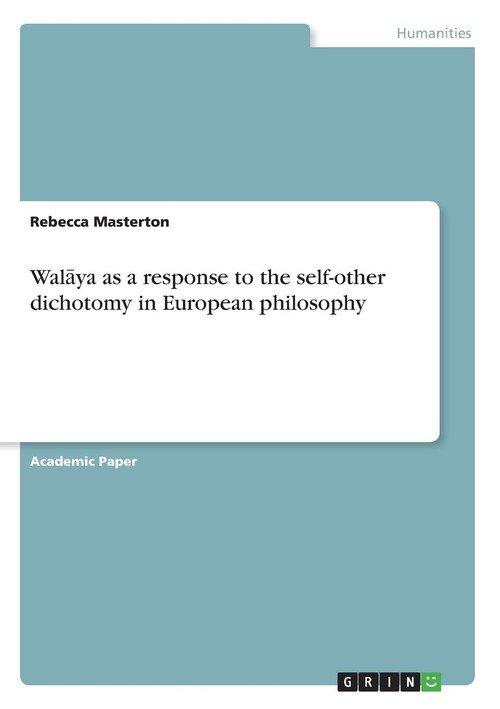 Seminar paper from the year 2016 in the subject Philosophy - Philosophy Beyond Occidental Tradition, , course: Islam and philosophy, language: English, abstract: For some time there has been a movement to examine cultures from perspectives that challenge the predominant European discourse, which, since the colonial era, has seen „the Self" (or „we") as Europeans, and „the Other" as people from cultures that are not European. Nevertheless, even the more liberal discourses have designated the voice of „the Other" as „speaking from the margins to the centre" - „the centre" being Europe; „the margins" being outside Europe. This text critiques the post-modern approach, as espoused by Fred Dallmayr in his "Beyond Orientalism", which posits „context specificity" as a way of engaging with „the Muslim Other" while claiming to eliminate any „hierarchy of power" from either side. The irony of Dallmayr's approach is that engaging with „the Muslim Other" without acknowledging the hierarchical structure of both existence and knowledge within Islam means that this relationship is still determined by the asymmetrically weighted paradigm of a horizontal meeting of horizons determined by the ideology of post-modern relativism. The prohibition of hierarchy remains a hierarchically determined condition for the meeting of horizons (a condition determined by the European Self). This text proposes walāya as an alternative model to the Self-Other dichotomy. Walāya, rather than culture, is the basis of engagement, and is inclusive of all human beings. The objective of engagement is not to promote tolerance of different cultures in the secular liberal sense, but „to come to know one another", as stated in the Qur'ān.

Seminar paper from the year 2016 in the subject Philosophy - Philosophy Beyond Occidental Tradition, , course: Islam and philosophy, language: English, abstract: For some time there has been a ...
Udostępnij