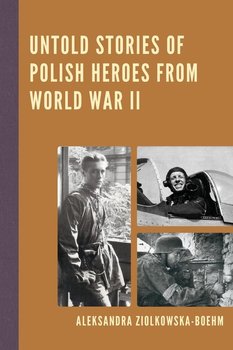 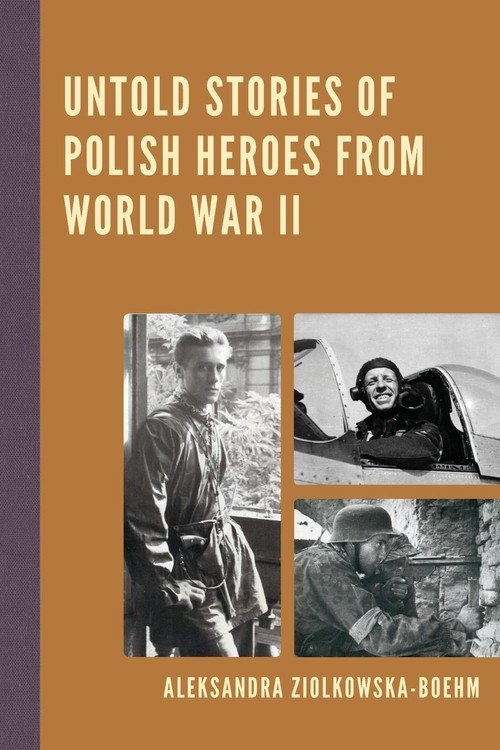 Wysyłamy w 2 tygodnie
A full understanding of the historical process must include studies of the social and economic conditions of societies as well as biographies of the people on which a clear understanding of history is based-but not just the "great" people. Biographies of "average" individuals, who exist in a society, have their own experiences and are acted upon by their surrounding environments, are essential to a clear and complete understanding of the past and its influence on the present. In this respect, Aleksandra Ziolkowska-Boehm has made a major contribution to furthering the understanding of World War II, and especially the part played by Poland and Poles, with her compilation of individual biographies of people who participated in many of its formative events. Ziolkowska-Boehm's protagonists include a variety of people and experiences that enhance the usefulness of the volume. There are: Tadeusz Brzeziński, a member of the Polish diplomatic corps; the hero who escaped the Lwów ghetto to fight in the Warsaw Uprising and later founded a theatre group in Montréal; a pilot who escaped from the Soviet Union to fly fighters over Great Britain; a photographer of the Warsaw Uprising; a nurse during the Warsaw Uprising; a personal memories of the post-war era move to the United States; a person who was forcefully deported with her family to the Soviet Urals, later escaping to the Middle East and eventually Mexico; the boy who, though only eight when the war began, but survived Pawiak Prison, moved to Brazil, and became an internationally-known poet and artist.

A full understanding of the historical process must include studies of the social and economic conditions of societies as well as biographies of the people on which a clear understanding of history ...
Udostępnij
Prezentowane dane dotyczą zamówień dostarczanych i sprzedawanych przez empik.

Marcus Aurelius in the Historia Augusta and Beyond Adams Geoff W.
0/5
748,99 zł