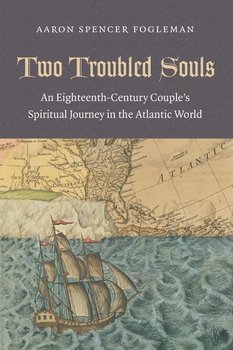 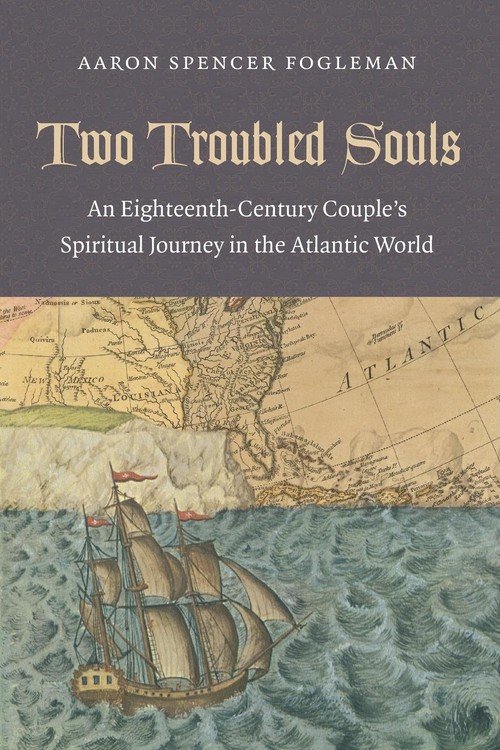 Wysyłamy w 2 tygodnie
Jean-Francois Reynier, a French Swiss Huguenot, and his wife, Maria Barbara Knoll, a Lutheran from the German territories, crossed the Atlantic several times and lived among Protestants, Jews, African slaves, and Native Americans from Suriname to New York and many places in between. While they preached to and doctored many Atlantic peoples in religious missions, revivals, and communal experiments, they encountered scandals, bouts of madness, and other turmoil, including within their own marriage. Aaron Spencer Fogleman's riveting narrative offers a lens through which to better understand how individuals engaged with the eighteenth-century Atlantic world and how men and women experienced many of its important aspects differently.
Reynier's and Knoll's lives illuminate an underside of empire where religious radicals fought against church authority and each other to find and spread the truth; where Atlantic peoples had spiritual, medical, and linguistic encounters that authorities could not always understand or control; and where wives disobeyed husbands to seek their own truth and opportunity. 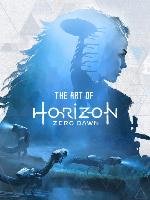