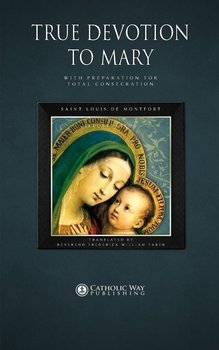 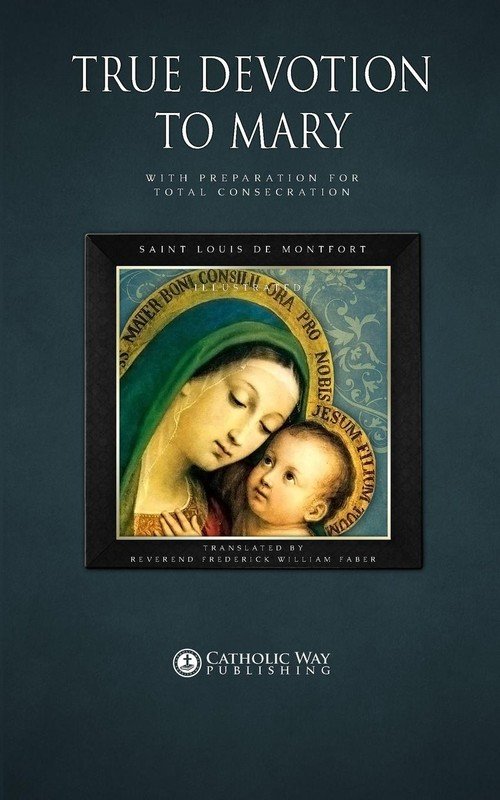 TRUE DEVOTION TO MARY: WITH PREPARATION FOR TOTAL CONSECRATION SAINT LOUIS DE MONTFORT - The Original and Best 1863 Translation from the French by Reverend Frederick William Faber, D.D. - Two Books in One, True Devotion to Mary and 33-Day Preparation for Total Consecration - Includes Prefaces, an Introduction, information on True Devotion and Saint Louis De Montfort - A Classic Masterpiece of Marian Theology - Over 68,000 words including illustrations by Bartolome Esteban Murillo Publisher: Two Paperbacks and a Hardback Edition are available: 5'x8' Paperback Book: ISBN-13: 978-1-78379-000-5 6'x9' Paperback Book: ISBN-13: 978-1-78379-011-1 6'x9' Hardback Book: ISBN-13: 978-1-78379-004-3 A Treatise on the True Devotion to the Blessed Virgin or True Devotion to Mary is considered the greatest book on the Blessed Virgin Mary ever written and has been recommended and practiced by eight Popes. This is the original 'scrupulously faithful' translation by Reverend Frederick William Faber, D.D.. The great Marian Pope, Blessed Pope John Paul II practiced this Devotion to Mary, in his Letter to the Montfort Fathers he says: 'A work destined to become a classic of Marian spirituality was published 160 years ago. St. Louis Marie Grignion de Montfort wrote the Treatise on True Devotion to the Blessed Virgin at the beginning of the 1700s, but the manuscript remained practically unknown for more than a century. When, almost by chance, it was at last discovered in 1842 and published in 1843, the work was an instant success, proving extraordinarily effective in spreading the 'true devotion' to the Most Holy Virgin.' 'My motto; 'Totus Tuus' is inspired by the teaching of St. Louis Marie Grignion de Montfort. These two words express total belonging to Jesus through Mary: 'Tuus totus ego sum, et omnia mea tua sunt,' St Louis Marie wrote, and he translates his words: 'I am all yours, and all that I have is yours, O most loving Jesus, through Mary, your most holy Mother' (Treatise on True Devotion, n. 233). This Saint's teaching has had a profound influence on the Marian devotion of many of the faithful and on my own life. It is a lived teaching of outstanding ascetic and mystical depth, expressed in a lively and passionate style that makes frequent use of images and symbols.' 'All our perfection,' St. Louis Marie Grignion de Montfort writes, 'consists in being conformed, united and consecrated to Jesus Christ; and therefore, the most perfect of all devotions is, without any doubt, that which most perfectly conforms, unites and consecrates us to Jesus Christ. Now, Mary being the most conformed of all creatures to Jesus Christ, it follows that, of all devotions, that which most consecrates and conforms the soul to Our Lord is devotion to his holy Mother, and that the more a soul is consecrated to Mary, the more it is consecrated to Jesus.' (Treatise on True Devotion, n. 120) 'When we praise her, love her, honour her or give anything to her, it is God who is praised, God who is loved, God who is glorified, and it is to God that we give, through Mary and in Mary.' (Treatise on True Devotion, n. 225) Saint Louis-Marie Grignon De Montfort was a Catholic Priest and Missionary in Brittany and Vendee, France. He was born in Montfort-sur-Meu in 1673 and died in 1716. He was canonized by Pius XII in 1947. His feast day is on April 28th. He is considered one of the early proponents of the field of Mariology as it is known today, and a candidate to become a Doctor of the Church. PUBLISHER: CATHOLIC WAY PUBLISHING

A Commentary on the Gospel of Mark Pawson David
0/5
62,99 zł
premium 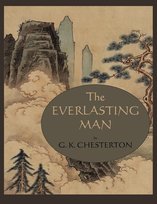 In Pursuit of the Almighty's Dollar Hudnut-Beumler James
0/5
189,99 zł
premium

The Life of Mary As Seen By the Mystics Brown Raphael
0/5
61,99 zł
premium