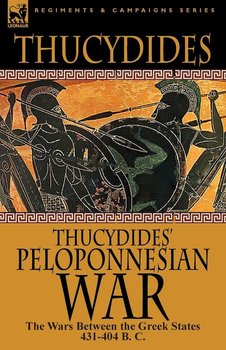 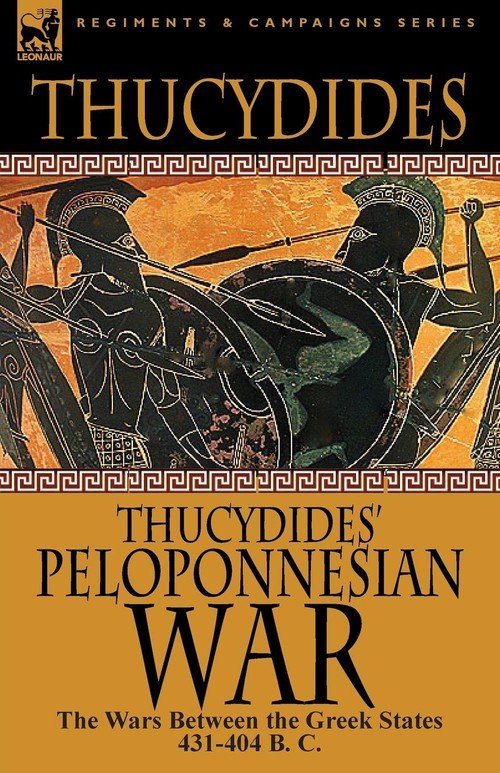 An ancient conflict brought vividly to life by its greatest historian

For those familiar with contemporary works of military history there may be something disconcerting about a book written over 2,000 years ago. The Athenian Thucydides was however an historian very much in the modern mould, who wrote without making reference to 'the Gods' and who relied upon the verification of facts to assemble his narrative. So contemporary readers might be surprised-and delighted even-to discover here a very readable text full of vital and immediate detail. The Peloponnesian War, fought in the fifth century B. C between the city-states of Greece, lasted twenty seven years. The warring factions were the the dominant Greek city-state Athens, supported by its imperial allies, and Sparta which led the Peloponnesian League. The war comprised three phases, the first of which, the 'Archidamian War' involved sustained land attacks on Attica by the Spartans whilst Athens raided the enemy coastline with its superior naval power. A brief peace soon failed and then Athens dispatched a force to Sicily where it was annihilated. The final phase, 'The Ionian War' or 'Decelean War,' proved decisive, as Sparta both allied itself with the Persian Empire and supported subject states in their rebellions against Athens. Critically, this strategy deprived Athens of its naval supremacy at the Battle of Aegospotami and forced its surrender. The war was long, bitter and destructive, with swathes of the countryside being devastated and whole cities destroyed. Atrocities on a grand scale were common. The outcome of the war fundamentally changed the character of ancient Greece and the conflict is considered to have terminated Greece's classical 'golden age.' New readers should not be daunted by the antiquity of this work which is recommended to all those interested in the warfare of the ancient world. Includes maps to assist the modern reader in understanding both the theatre of war and specific engagements.
Leonaur editions are newly typeset and are not facsimiles; each title is available in softcover and hardback with dustjacket.

An ancient conflict brought vividly to life by its greatest historian For those familiar with contemporary works of military history there may be something disconcerting about a book written over ...
Udostępnij

The History of the Peloponnesian War Thucydides
0/5
176,99 zł

The History Of The Peloponnesian War By Thucydides Thucydides
0/5
128,99 zł

A Literal Translation of the First Book of Thucydides Thucydides
0/5
89,99 zł