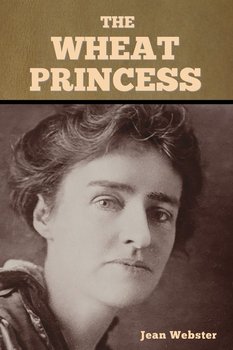 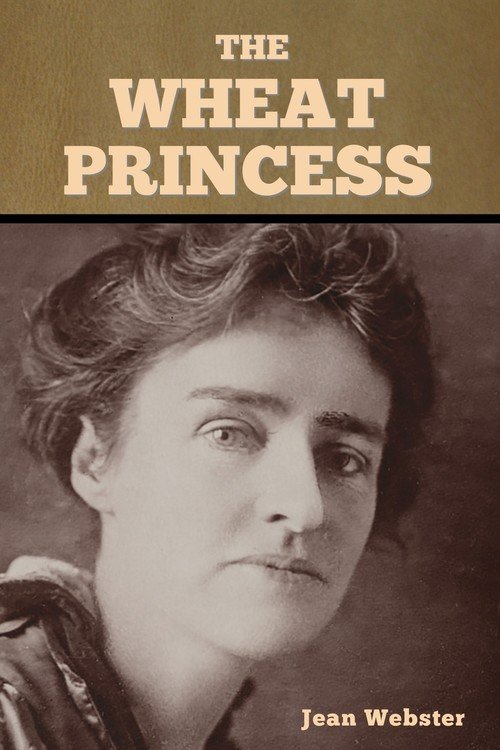 Webster adopted the name Jean while attending the Lady Jane Grey School in Binghamton, New York. In 1901 she graduated from Vassar College, Poughkeepsie, New York, where she was a classmate and close friend of the poet Adelaide Crapsey. Webster, who was a grandniece of Mark Twain, showed an early interest in writing. While in college she contributed a weekly column to the Poughkeepsie Sunday Courier and at the same time started writing the stories that were collected in her first book, When Patty Went to College (1903).

Webster soon followed with The Wheat Princess (1905) and Jerry, Junior (1907), both inspired by her extended visit to Italy; The Four Pools Mystery (1908), published anonymously; Much Ado About Peter (1909); Just Patty (1911), more stories about her first character, who was perhaps modeled on Crapsey; and Daddy-Long-Legs (1912), her most popular work. Daddy-Long-Legs, first serialized in the Ladies' Home Journal, became a best-seller when published in book form. It was a successful stage play (1914) in Webster's own adaptation, and a popular Mary Pickford silent film (1919). Daddy-Long-Legs was not only a successful piece of fiction but also a stimulus to reform the institutional treatment of orphans. In 1914 Webster published Dear Enemy, a sequel to Daddy-Long-Legs and also a best-seller. (britannica.com) Aristotle and Dante discover the secrets of the universe Alire Saenz Benjamin
4.7/5
43,49 zł

Start With Why How Great Leaders Inspire Everyone To Take Action Sinek Simon
5/5
47,99 zł

How to Win Friends and Influence People Carnegie Dale
5/5
75,00 zł

Things We Never Got Over: the TikTok bestseller and perfect small-town romcom! Lucy Score
4/5
46,75 zł