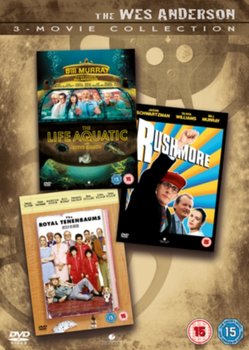 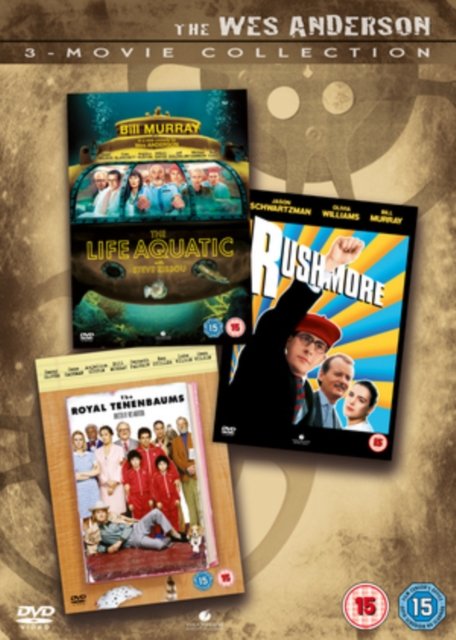 Collection of three Wes Anderson films. In 'The Life Aquatic With Steve Zissou' (2004) internationally famous oceanographer Steve Zissou (Bill Murray) and his crew, Team Zissou, set sail on an expedition to hunt down the mysterious, elusive, possibly non-existant Jaguar Shark that killed Zissou's partner during the documentary filming of their last adventure. They are joined on their voyage by a young airline co-pilot who may or may not be Zissou's son (Owen Wilson), a beautiful journalist (Cate Blanchett) assigned to write a profile of Zissou, and Zissou's estranged wife and co-producer Eleanor (Anjelica Huston). They face overwhelming complications including pirates, kidnapping and bankruptcy. Narrated by Alec Baldwin, 'The Royal Tenenbaums' (2001) is about an oddball New York family of former child geniuses. Before their marriage floundered, Royal Tenenbaum (Gene Hackman) and his wife Etheline (Angelica Huston) succeeded in raising three prodigies: business supremo Chas (Ben Stiller), prize-winning playwright Margot (Gwyneth Paltrow) and tennis champion Richie (Luke Wilson). Now, after years of separation, and with the children grown-up and the memory of their prodigy faded, Royal returns to his family and tries to make amends. However, with Royal's history of lies and betrayal, his offspring - who all now have problems of their own - are going to have trouble welcoming him back. In 'Rushmore' (1998) Max Fischer (Jason Schwartzman) is a 10th grade pupil at Rushmore Academy. When not daydreaming, Max pours all of his energy into his beloved extra-curricular activities, often to the neglect of his studies. His determination to make a name for himself is sent into overdrive by the arrival of pretty new teacher Miss Cross (Olivia Williams). Outside of school, Max is taken under the wing of middle-aged steel tycoon Herman Blume (Murray), whose sons are boorish thugs. Things begin to go awry when Mr Blume falls for Miss Cross himself, and Max becomes unhinged with jealousy. His schemes to win the affections of his teacher grow ever more extreme, while his academic life threatens to collapse around him.
średnia 5
5 1
4 0
3 0
2 0
1 0
Dziękujemy za dodanie recenzji 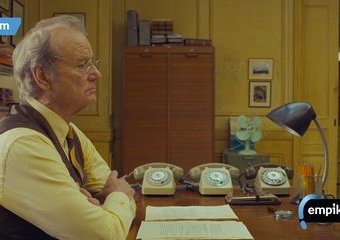 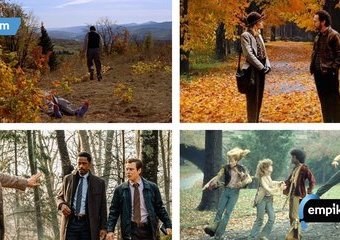 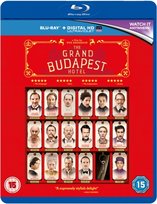 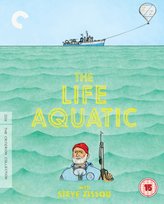 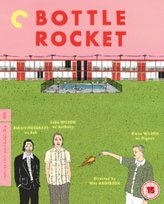 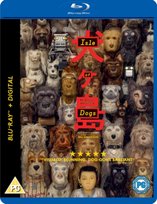 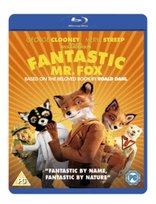 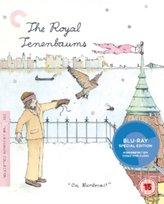