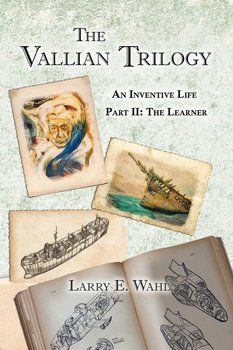 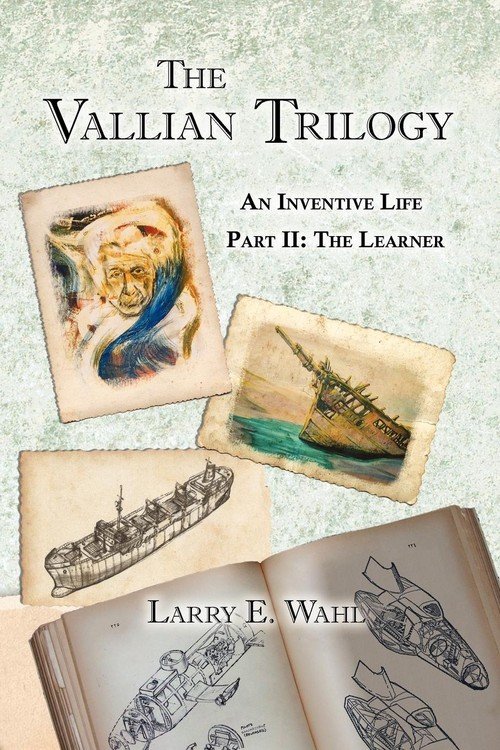 Wysyłamy w 48 godzin
Having spent a disturbing childhood with a variety of families-his birth family in Oregon, gangster Al Capone's family in Chicago, a family of 200 Sisters of Charity in a Vancouver, Washington orphanage, and finally an adoptive family-Larry Wahl narrates his remarkable life as a young adult in this intriguing second book of the Vallian Trilogy in which he pursued life on his own terms, focused on learning "everything about everything." After graduating from high school and being "section eighted" out of the Navy, he finds himself an unconscious volunteer in the OSS-soon to become the CIA. When he wasn't carrying out "missions," he was furthering his learning through multiple jobs and wives. He refers to himself and his fellow assassins as garbage who were expected to commit suicide at some later point, but it didn't turn out that way for Larry. With wife #4 (now 52 years together), he was finally able to find stability and establish his real career as an artist as well as start on the road to being a geometer and inventor.
Larry's unique writing style is often elegant, occasionally crude, and his experiences encompass horror and humor, pain and pleasure, despair and desire. He frequently employs self deprecation and weird metaphors as he attempts to understand his own behavior and the motivations of the people that became part of his life and continue on as part of his survival, awake and asleep. He is forever "The Learner."
See Part I: The Engineer and Part III: The Zen Connection

Having spent a disturbing childhood with a variety of families-his birth family in Oregon, gangster Al Capone's family in Chicago, a family of 200 Sisters of Charity in a Vancouver, Washington ...
Udostępnij
Prezentowane dane dotyczą zamówień dostarczanych i sprzedawanych przez empik.

John M. Schofield and the Politics of Generalship Connelly Donald B.
0/5
289,99 zł
premium

In the Hands of Providence Trulock Alice Rains
0/5
151,99 zł
premium

How Alternation Can Change Your Life Oser Andrew
0/5
67,99 zł
premium