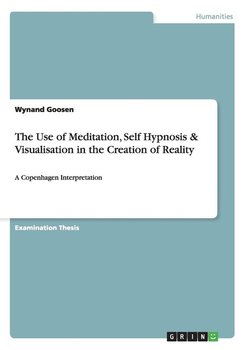 The Use of Meditation, Self Hypnosis & Visualisation in the Creation of Reality 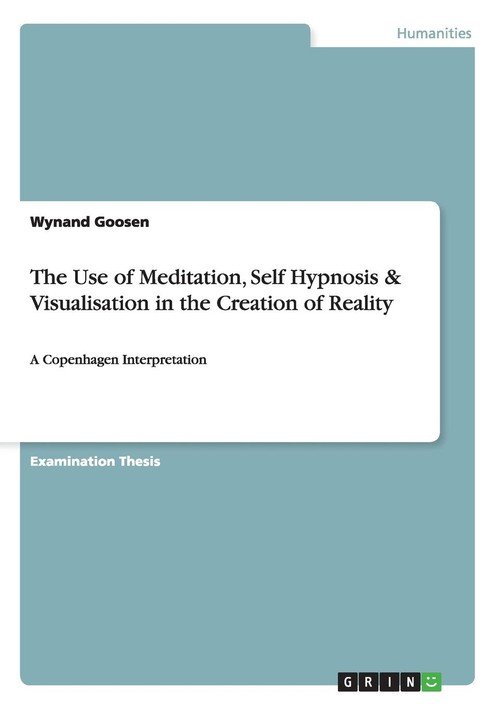 The Use of Meditation, Self Hypnosis & Visualisation in the Creation of Reality (paperback)

The Use of Meditation, Self Hypnosis & Visualisation in the Creation of Reality
Goosen Wynand Obcojęzyczne | paperback
122,99 zł

Wysyłamy w 72 godziny
Examination Thesis from the year 2008 in the subject Philosophy - Miscellaneous, grade: Pass, , course: Masters - Meta Physics, language: English, abstract: According to Arntz (2008 : 76), the observer has an inescapable influence on any observed physical process. The believe that we are not neutral, objective witnesses to things and events was first insisted upon by Niels Bohr and his colleagues in Copenhagen where Bohr lived; thus its often called the Copenhagen interpretation (Arntz, 2008: 76). This Copenhagen principle, from quantum physics, suggests that the smallest part of matter, called a particle, behaves in a fashion based on the consciousness of the observer. For example, if a particle is observed, the behaviour of such a particle is determined based on what the observer thinks. Science is therefore suggesting that our thoughts as humans are the determining factor in the creation of reality. From the metaphysical perspective, Bob Proctor, philosopher, is quoted in Byrne (2006: 3) as saying that we all work with one infinite power - we all guide ourselves by the exact same law of the universe - the law of attraction. Proctor believes that everything in your life that comes your way comes because of the law of attraction. It is attracted to you by virtue of the images you are holding in your mind. The images in your mind or visions in your mind, is thus the basis of creation of your reality. What you think determines your reality. The credibility of authors such as Proctor is supported in the work of Byrne (2006:7) by other authors as John Assaraf, Bob Doyle, Mike Dooley and many others. All of these authors support the notion that we can create whatever we hold in our minds as a powerful enough vision. This notion is also supported by the Bible when it states " as you believe, so shall it be". In this study the routes to the development of this "visioning" is analysed and compared. For purposes of this study these routes are defined as meditation, self-hyp

Właśnie zrecenzowałem The Use of Meditation, Self Hypnosis & Visualisation in the Creation of Reality 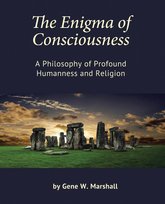 General Idea of the Revolution in the Nineteenth Century Proudhon Pierre-Joseph
0/5
104,99 zł
premium

OUR LIFE AND OUR SALVATION DEWHIRST J ANTHONY
0/5
117,99 zł
premium