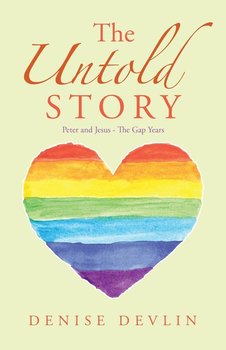 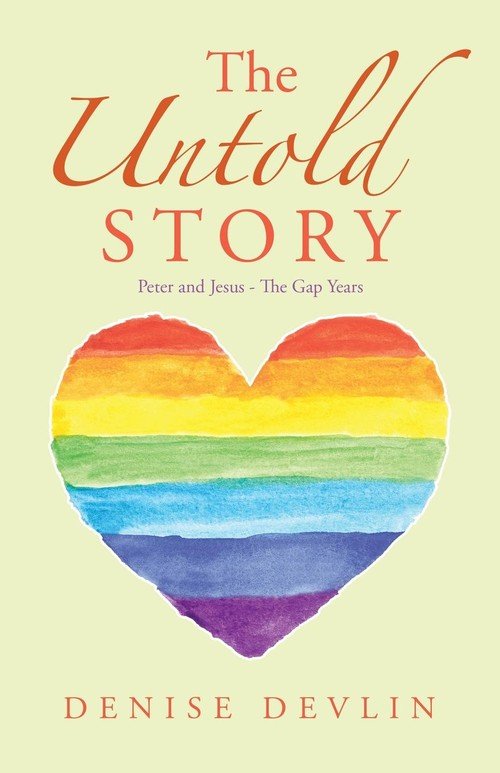 Wysyłamy w 2 tygodnie
The Untold Story is a channelled book, brought to you the reader by an ordinary woman, mother, and wife. Nothing like this had ever happened to her before - it was a major shock and way beyond her normal reality. Writing a book was the last thing on her mind and to discover that she could channel St Peter was an even bigger surprise. By leaving her business ambitions aside and trusting her spiritual journey, her faith was strong enough for her to believe and listen for the strong signs she was being given. She was then able to open herself up to hearing these important messages that were coming through from St Peter. Was there ever doubt? Of course, there were many times she felt like she was just making it all up. Yet her right arm would shake uncontrollably for her to write. If she didnt rise at 6am when her alarm went off for her channelling duties, the energy was so strong there were times when her husband, as he lay sleeping, got caught in the frenzy of the right arm flings! It was a sure sign to get up straight away! Also it would shake when she talked about this book to others who understood this calling, those who would not be alarmed by this special gift of communication. Each day during Lent 2017 and consistently until the twenty-ninth of June, the Feast Day of St. Peter and St. Paul, Denise scribed for St. Peter. On the last day of scribing, the Cross pen that had been gifted by a friend for the purpose of this book, ran out of ink on the last sentence. This book is a series of stories about Jesus and Peters life together as friends, from when they first met in their teens to bonding in their twenties, up until the night before Jesuss thirtieth birthday. Each chapter has a story and is concluded with Peters message. Peters message gives wisdom and advice relevant to twenty-first-century living in the language of today, which everyone can relate to. The Untold Storys time has come. People are ready to read and hear the truths about a time when Jesuss acts and messages were all centered on unconditional love. Religious institutions have distorted these truths. Now is a time for telling the untold story. Now is a time for raising consciousness. Now is a time for unconditional love in a world that needs to know. St. Peters time has come to tell and spread the word.

The Untold Story is a channelled book, brought to you the reader by an ordinary woman, mother, and wife. Nothing like this had ever happened to her before - it was a major shock and way beyond her ...
Udostępnij
Prezentowane dane dotyczą zamówień dostarczanych i sprzedawanych przez empik.

A War of Loves: The Unexpected Story of a Gay Activist Discovering Jesus Bennett David
0/5
53,47 zł