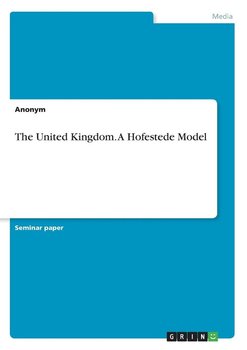 The United Kingdom. A Hofestede Model 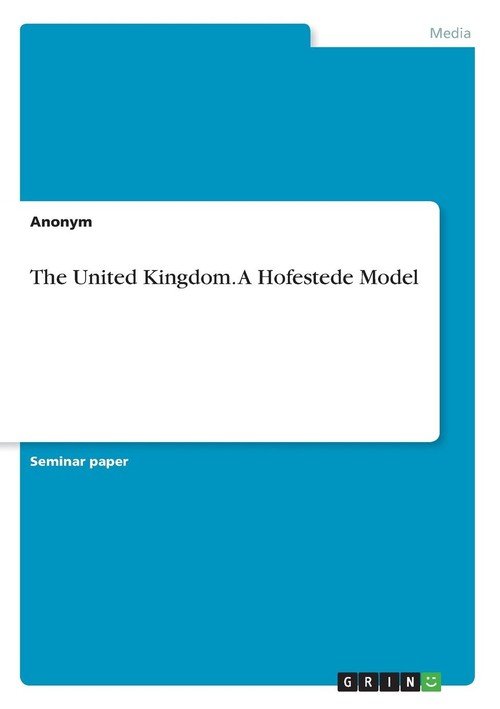 Seminar paper from the year 2017 in the subject Communications - Intercultural Communication, grade: 1,3, University of Applied Sciences Stuttgart, language: English, abstract: Nowadays more and more companies want to extend their activities to other countries to expand their network or range and increase their competitiveness. Basically the right to found a company or even to establish a subsidiary or branch is valid for each citizen of the European Union. But what are lucrative locations? According to a survey, many international managers see China, the USA and Germany on the top. Economic external conditions as infrastructure, qualified employees, good social climate or the stable political environment led to a high eminence of the "location" Germany in the world, but nevertheless the country doesn't get a look-in in the sector of digitalisation. The USA is pressing ahead. But which incentives really attract and tempt companies? How attractive is the European Union or Europe? The survey places the next member state on place eight - the United Kingdom. How a culture itself influences the choice of location often isn't evident and won't be mentioned as a reason. But in which country is it ideal to extend or establish a company? Does a cultural dimension model point out if it's appropriate to extend the marketing activities of a German company in another European country such as the United Kingdom? The objective of this assignment is to show if it is appropriate by applying the model of Hofstede. In the first part of the assignment the United Kingdom will be characterized by general information and its cultural values. Afterwards the model of Hofstede will be explained and the scores in the United Kingdom will be examined and interpreted by applying them to the cultural values. For simplification reasons, the last two dimensions of the Hofstede model won't be included. The result of the two parts will lead to a recommendation for a business decision and in conclusio