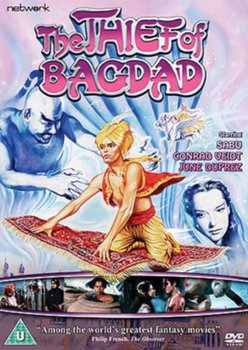 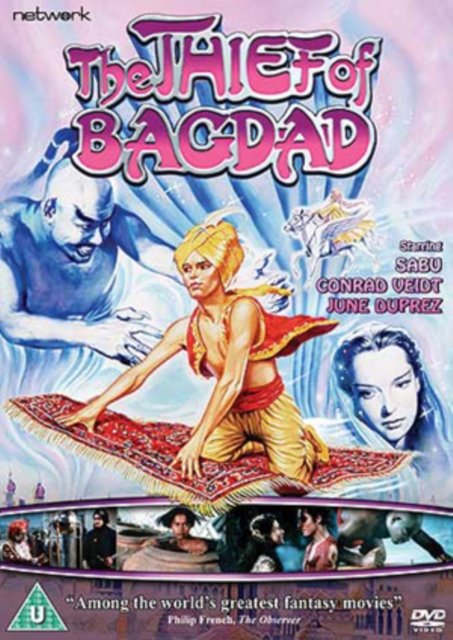 Wysyłamy w 3 tygodnie
Colourful adaptation of Achmed Abdullah's timeless tale, directed by some of the top names of the time (including Michael Powell and Zoltan Korda). Young thief Abu (Sabu) aids Ahmad (John Justin), the deposed King of Bagdad, when his throne is usurped by the evil Jaffar (Conrad Veidt). Filming began in Britain but was transferred to the States because of the Second World War.