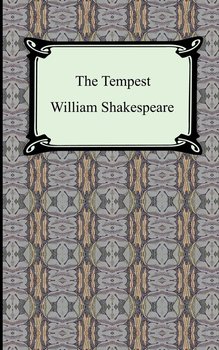 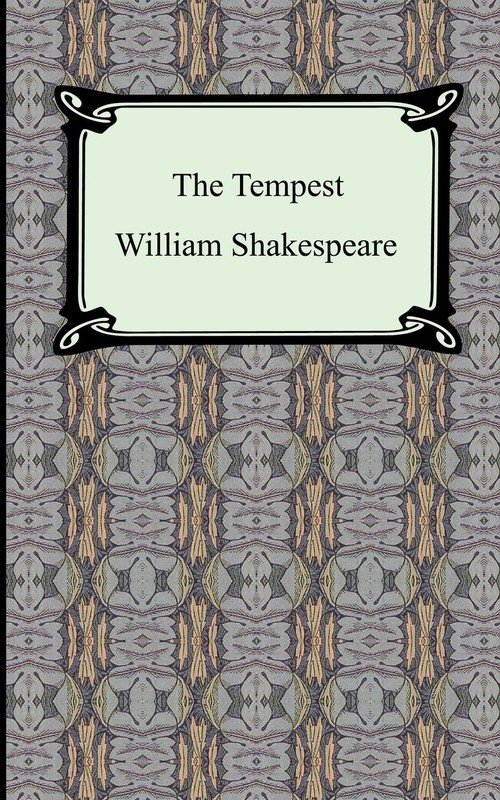 Wysyłamy w 2 tygodnie
It is entirely probable that the date of "The Tempest" is 1611, and that this was the last play completed by Shakespeare before he retired from active connection with the theater to spend the remainder of his life in leisure in his native town of Stratford-on-Avon. The main thread of the plot of the drama seems to have been some folk-tale of a magician and his daughter, which, in the precise form in which Shakespeare knew it, has not been recovered. The storm and the island were, it is believed, suggested by the wreck on the Bermudas in 1609 of one of the English expeditions to Virginia. Traces are found, too, of the author?s reading in contemporary books of travel. But the plot itself is of less importance than usual. Supernatural elements are introduced with great freedom, and the dramatist?s interest was clearly not in the reproduction of lifelike events. The presentation of character and the attractive picturing of the beauty of magnanimity and forgiveness are the things which, along with its delightful poetry, make the charm of this play. It is not to be wondered at that readers have frequently been led to find in the figure of the great magician, laying aside his robes and wonder-working rod in a spirit of love and peace toward all men, a symbol of the dramatist himself at the close of his great career; and it is surely legitimate to play with this idea without assuming that Shakespeare consciously embodied it. One can hardly conceive a more fitting epilogue to the volume which is the crown of the world?s dramatic literature than the romance of "The Tempest."

It is entirely probable that the date of "The Tempest" is 1611, and that this was the last play completed by Shakespeare before he retired from active connection with the theater to spend the ...
Udostępnij
Prezentowane dane dotyczą zamówień dostarczanych i sprzedawanych przez empik.

Love that moves the sun and other stars Alighieri Dante
0/5
12,40 zł 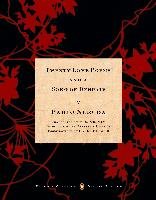 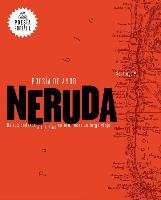 The Comedies, Histories, And Tragedies Of Mr. William Shakespeare. As Presented At The Globe And Blackfriars Theatres, Circa 1591 - 1623 Shakespeare William
0/5
139,99 zł

The Merchant Of Venice And Julius Caesar Shakespeare William
0/5
150,99 zł

Shakespeare's History of the Life and Death of King John Shakespeare William
0/5
85,99 zł

The Famous History of the Life of King Henry the Eighth Shakespeare William
0/5
89,99 zł

The Life of Timon of Athens Shakespeare William
0/5
94,99 zł

The Pictorial Edition of the Works of Shakspere Shakespeare William
0/5
108,99 zł