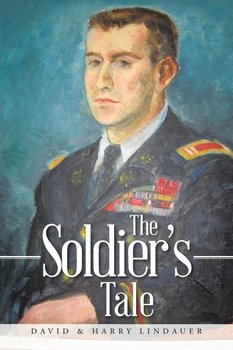 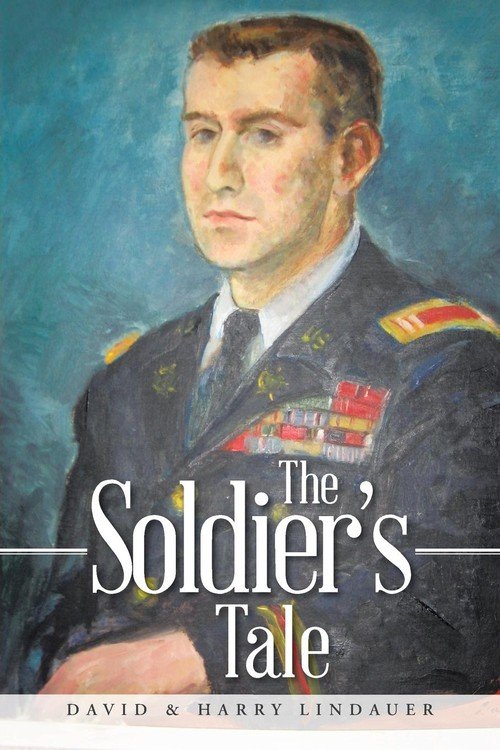 A View from the Doghouse
Graves Celeste Obcojęzyczne | paperback
97,99 zł

Wysyłamy w 2 tygodnie
"The Soldier's Tale" (sub-titled "Being the Life and Times of Harry Lindauer, Colonel, U.S. Army, Retired) recounts the life of an extraordinary individual, from his birth in a small German village in 1918, through his immigration to the United States, and entry into the U.S. Army in 1941. Most of the story centers on Harry Lindauer's anecdotes and adventures during World War II. The present volume concludes with his discharge from active military service in December 1945 (and will be followed by another volume covering the years 1946 until his death in 2006). What makes "The Soldier's Tale" so unique and so vitally important as a first-hand account of the various aspects of Harry's life is his own sense of perspective and ability to project a situation so vividly. Through Harry's own narrative (as augmented by David, his son and the present author), we learn about details of Jewish life in small German towns during the first third of the Twentieth Century; the impact of the Nazi takeover of Germany; what it meant for a young German Jew to emigrate to America; and the day-to-day life of an American solider, first as he battles fatigue, cold, and boredom in a Canadian outpost and then, later, his exploits as a prisoner-of-war interrogator in Germany in 1945. Harry kept such detailed notes of his military intelligence activities in 1945 that the present volume has extensive appendices with the verbatim transcript of more than 70 intelligence reports which he filed or to which he contributed. The reader can learn first-hand about the taking of the Remagen Bridge, German technological developments in jet plane manufacture, V1 and V2 rocket construction, and experiments in television. These reports culminate with the first interview of the German officer who led the anti-Nazi revolt of Munich, Germany in late April 1945, Captain Rupprecht Gerngross. So here is "The Soldier's Tale", a fascinating adjunct to the study of Twentieth Century history, as recounted one one of history's many, many participants.

"The Soldier's Tale" (sub-titled "Being the Life and Times of Harry Lindauer, Colonel, U.S. Army, Retired) recounts the life of an extraordinary individual, from his birth in a small German village ...
Udostępnij
Prezentowane dane dotyczą zamówień dostarczanych i sprzedawanych przez empik.

Sandworm: A New Era of Cyberwar and the Hunt for the Kremlin's Most Dangerous Hackers Greenberg Andy
5/5
33,99 zł