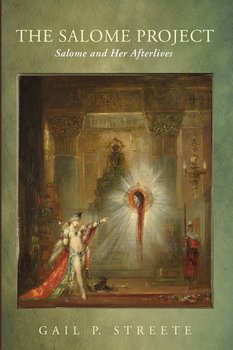 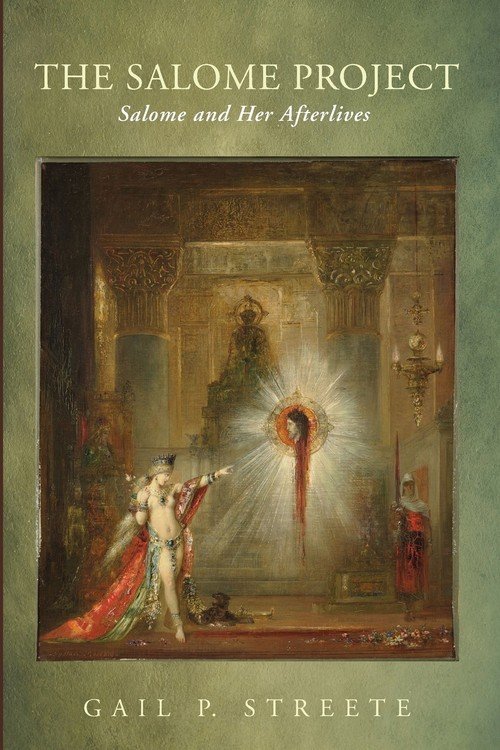 Wysyłamy w 72 godziny
We are not even sure of her name: it might have been Salome; it might have been Herodias, like that of her mother. She appears very briefly in only two Gospels of the New Testament, to dance at the birthday party of her mother's husband, Herod, the ruler of Galilee. We do not even know what kind of dance it was, but we are told that it pleased him so much he promised to give her anything she asked for. What she asked for was the head of the prophet John the Baptist on a platter. Although she disappeared from the pages of the New Testament, Salome and her dance have puzzled, intrigued, and dominated the imaginations of artists and writers for two millennia. Was she just a little girl doing a dance performance to please her stepfather and his guests? Was she a nubile teenager bent on seduction? Was she a femme fatale who aimed at the death of a man she could not possess? The Salome Project is the result of a quest to answer these questions and find the real Salome. ""In this book, Streete, a scholar of early Christianity, who has ""dared to dip her toe"" into the Middle Ages, the Renaissance, the Reformation, and beyond, takes us on a fast paced and insightful tour into literary, historical, art historical and feminist questions concerning Salome, daughter of Herodias. Here we find Salome the seductress, the innocent child, the lesbian, the vampire, and more. A fascinating and entertaining entry into this story and its afterlives."" --Shelly Matthews, Professor of New Testament, Brite Divinity School ""This is a delightful and engaging journey thorough the story of Salome and its many permutations, ancient and modern. A judicious historian and careful reader, Streete sifts through layers of tradition and speculation, and collects a wide array of interpretations of Salome from various genres, media, and periods."" --Susan Hylen, Candler School of Theology ""Gail Streete takes us on a marvelous journey through the tales of the biblical Salome and their many retellings in art, literature, and accounts in Christian writings. This book offers an engaging scholarly account of one of the most layered biblical stories. Streete presents the evidence and the imaginative gap-filling. . . Streete shows us a multifaceted and multi-named Salome, in the company of Esther, Judith, Jael and Jezebel, just in time for the #metoo movement."" --Tina Pippin, Professor of Bible and Religion, Agnes Scott College Gail P. Streete is Professor Emerita of Religious Studies at Rhodes College, Memphis, Tennessee. Streete is the author of Her Image of Salvation (1992), The Strange Woman (1997), and Redeemed Bodies (2009).

We are not even sure of her name: it might have been Salome; it might have been Herodias, like that of her mother. She appears very briefly in only two Gospels of the New Testament, to dance at the ...
Udostępnij
Prezentowane dane dotyczą zamówień dostarczanych i sprzedawanych przez empik.

The Jewish Gospels: The Story of the Jewish Christ Boyarin Daniel
0/5
78,99 zł
premium 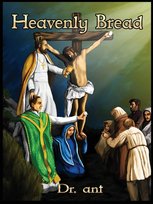 Romanism and the Republic. a Discussion of the Purposes, Assumptions, Principles and Methods of the Roman Catholic Hierarchy Lansing Isaac J.
0/5
132,99 zł
premium

The Seed, the Covenants, and the Prophecies Laale Hans Willer
0/5
119,99 zł
premium