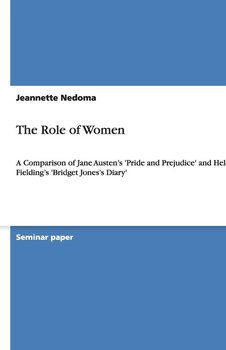 The Role of Women 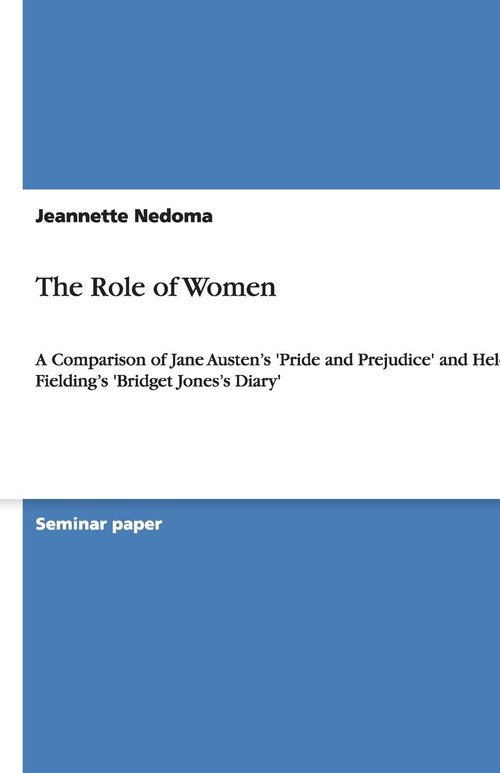 The Role of Women (sewn)

Seminar paper from the year 2009 in the subject English Language and Literature Studies - Literature, grade: 2,0, , course: Dandies' Metrossexuals, David Beckham' Bridget Jones: A Cultural History of Gender in the UK, language: English, abstract: Pride and Prejudice as well as Helen Fielding's successful novel Bridget Jones's Diary deal with the role of women in their contemporary societies and the skills the "accomplished woman" should have. One might think that the concept of the "accomplished woman" is only relevant in the 19th century but Fielding's funny revised edition of the Pride and Prejudice subject has shown that this idea is still present nowadays. Since Austen's novel was published in 1813 almost two centuries have passed, the role of women in society has changed through the years because of the feminist movements beginning in the 1960s. Nowadays women are able to depend completely on their own. They are not longer inferior to men, they gained the right to vote in the early 20th century and are able to have successful careers. Nevertheless the concept of the "accomplished woman" seems to be still significant at the present time. Fielding manages to move the concept of the "accomplished woman" into the future and it seems to be more popular than ever. Bridget Jones embodies a woman of the 1990s that struggles with her role in society in a similar way Elizabeth Bennet did almost 200 years ago.

Właśnie zrecenzowałem The Role of Women 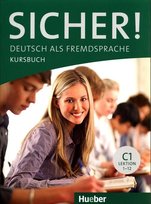 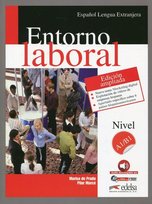