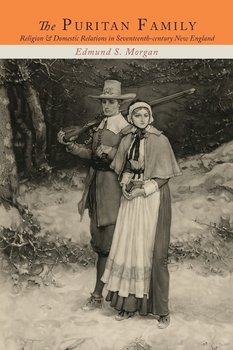 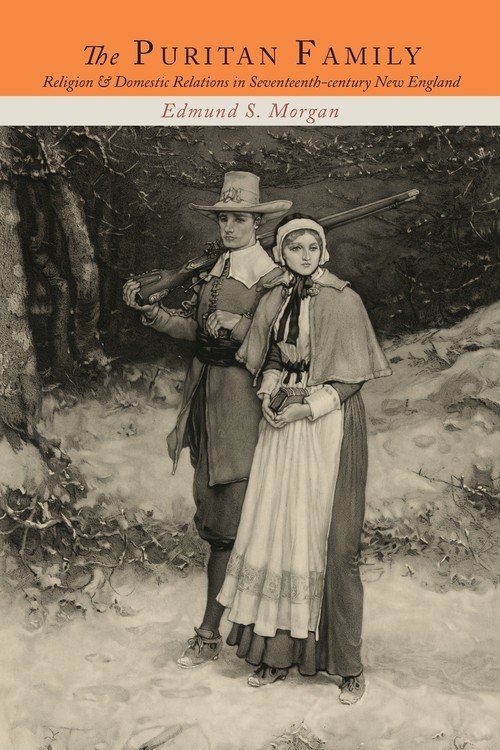 Wysyłamy w 2 tygodnie
2014 Reprint of 1956 Second Edition. Full facsimile of the original edition, not reproduced with Optical Recognition Software. The Puritans came to New England not merely to save their souls but to establish a "visible" kingdom of God, a society where outward conduct would be according to God's laws. This book discusses the desire of the Puritans to be socially virtuous and their wish to force social virtue upon others. Morgan provides a detailed discussion of the literature of the Puritans with bibliographical detail about the titles and authors that most influenced them. Specifically, Morgan discusses Puritan tribalism, the family, servants and religion. Morgan was an eminent authority on early American history, was Sterling Professor of History at Yale University, where he taught from 1955 to 1986 and directed many PhD dissertations. He specialized in American colonial history, with some attention to Puritan history, and was noted for his incisive writing style.

2014 Reprint of 1956 Second Edition. Full facsimile of the original edition, not reproduced with Optical Recognition Software. The Puritans came to New England not merely to save their souls but ...
Udostępnij
Prezentowane dane dotyczą zamówień dostarczanych i sprzedawanych przez empik.

Your Competent Child: Toward a New Paradigm in Parenting and Education Juul Jesper
0/5
97,00 zł

A Father's Guide to a Joyful, Successful and Significant Life Campana Bob
0/5
81,99 zł

A Practical Guide to Family Psychology: You've Had a Baby. Now What? Powell James
0/5
36,00 zł

A Practical Guide to the Psychology of Parenting Teenagers: Understand Your Teen Cullen Kairen
0/5
36,00 zł

Questions Children Ask and How to Answer Them Stoppard Miriam
0/5
72,65 zł

Lessons from the Gym for Young Adults Cucchiara Chris
0/5
66,99 zł