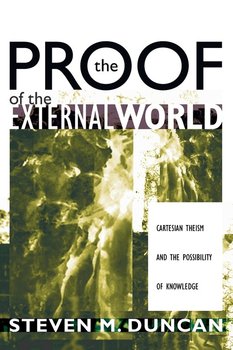 The Proof of the External World 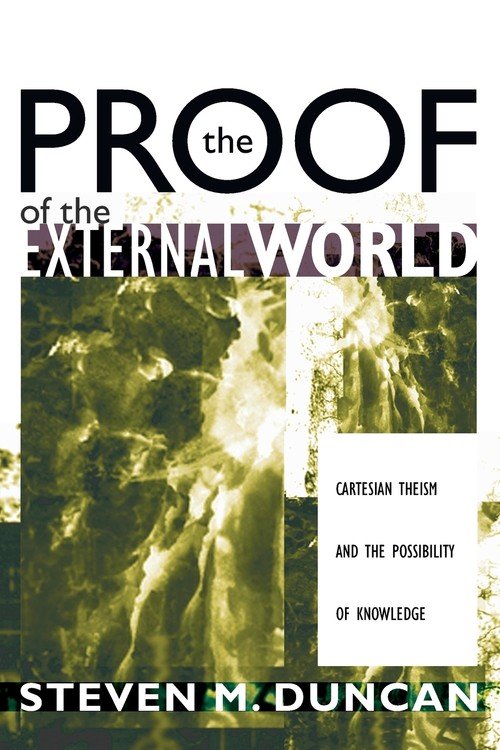 The Proof of the External World (paperback)

Wysyłamy w 2 tygodnie
""Descartes' attempt to ground the possibility of human knowledge in the existence of God was judged to be a complete failure by his contemporaries, and this remains the universal opinion of philosophers to this day, despite the fact that three and a half centuries of secular epistemology--which attempts to ground the possibility of knowledge either in the unaided human intellect or in natural processes--has failed to do any better. Further, the leading twentieth-century attempts at theistic epistemology reject both the conception of knowledge and the standards of epistemic evaluation that Descartes takes for granted. ""In this book--partly an interpretation of Descartes and partly an attempt to complete his project-- the author attempts to show that a theistic epistemology incorporating Platonic and Aristotelian/Thomist elements can revitalize the Cartesian approach to the solution of the central problems of epistemology, including that most elusive of prizes--the proof of the external world."" --From the author's preface Steven Duncan has produced a rigorous and highly original contribution to one of the greatest philosophical problems of all time. Specialists in Descartes and philosophers doing epistemology will find this book very provocative and original, but The Proof of the External World will also appeal to the general reader interested in the history of philosophy. A wonderful contribution!  -Paul Herrick, Professor of Philosophy, Shoreline Community College and author of The Many Worlds of Logic Steven M. Duncan is the author of A Primer of Modern Virtue Ethics (University Press of America, 1995) and Being, Truth and Knowledge (Wadsworth, 2000). He has taught philosophy in colleges and universities for over thirty years. Duncan is currently a member of the adjunct philosophy faculty at Bellevue College.

Właśnie zrecenzowałem The Proof of the External World

""Descartes' attempt to ground the possibility of human knowledge in the existence of God was judged to be a complete failure by his contemporaries, and this remains the universal opinion of ...
Udostępnij
Prezentowane dane dotyczą zamówień dostarczanych i sprzedawanych przez empik.

Ethics and the Autonomy of Philosophy Walker Bernard James
0/5
279,99 zł