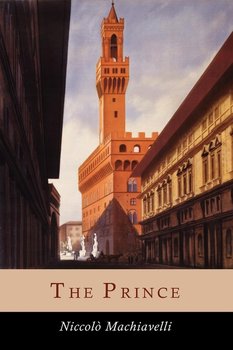 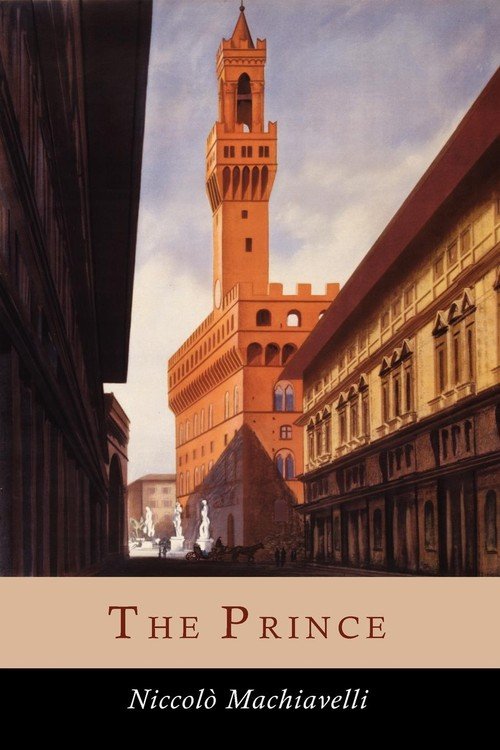 The Spy Who Loved Castro. How I was recruited by the CIA to kill Fidel Castro
Lorenz Marita Obcojęzyczne | okładka miękka
34,99 zł

Wysyłamy w 24 godziny
2013 Reprint of 1935 Oxford University Edition. Exact facsimile of the original edition, not reproduced with Optical Recognition Software. This translation by Luigi Ricci was first published by Oxford University Press in 1903 and reprinted continuously for 60 years. "The Prince" is an extended analysis of how to acquire and maintain political power. It includes 26 chapters and an opening dedication to Lorenzo de Medici. The dedication declares Machiavelli's intention to discuss in plain language the conduct of great men and the principles of princely government. He does so in hope of pleasing and enlightening the Medici family. The book's 26 chapters can be divided into four sections: Chapters 1-11 discuss the different types of principalities or states, Chapters 12-14 discuss the different types of armies and the proper conduct of a prince as military leader, Chapters 15-23 discuss the character and behavior of the prince, and Chapters 24-26 discuss Italy's desperate political situation. The final chapter is a plea for the Medici family to supply the prince who will lead Italy out of humiliation. "The Prince" is considered by many to be one of the first works of modern philosophy, especially modern political philosophy, in which the effective truth is taken to be more important than any abstract ideal. Although it is relatively short, the treatise is the most remembered of his works and the one most responsible for bringing the word "Machiavellian" into wide usage as a pejorative term. The descriptions within "The Prince" have the general theme of accepting that the aims of princes-such as glory and survival-can justify the use of immoral means to achieve those ends. 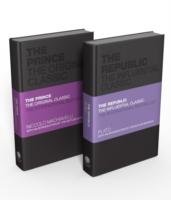 The Spy Who Loved Castro. How I was recruited by the CIA to kill Fidel Castro Lorenz Marita
0/5
34,99 zł
premium
Slave to Fashion Minney Safia
0/5
68,99 zł
premium

The Great Navigators of the Eighteenth Century. With 96 Illus. by Philippoteaux, Benett, and Matthis, and 20 Maps by Matthis and Morieu. Translated From the French Verne Jules
0/5
230,99 zł
premium

An Apology for the Life of Major General Gunning Gunning John
0/5
136,99 zł
premium

Miners and the State in the Ottoman Empire Quataert Donald
0/5
790,99 zł
premium