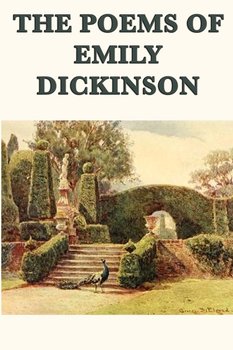 The Poems of Emily Dickinson 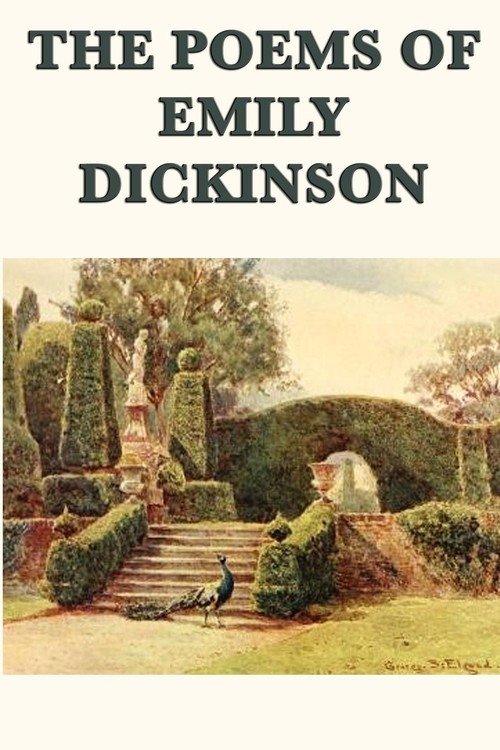 The Poems of Emily Dickinson (paperback)

The Revolt of the Angels
France Anatole Obcojęzyczne | paperback
63,99 zł

Wysyłamy w 2 tygodnie
Although Dickinson was a prolific private poet, fewer than a dozen of her nearly eighteen hundred poems were published during her lifetime. The work that was published during her lifetime was usually altered significantly by the publishers to fit the conventional poetic rules of the time. Although most of her acquaintances were probably aware of Dickinson's writing, it was not until after her death in 1886-when Lavinia, Emily's younger sister, discovered her cache of poems-that the breadth of Dickinson's work became apparent.

Men Without Bones and Other Haunting Inhabitants Kersh Gerald
0/5
62,99 zł