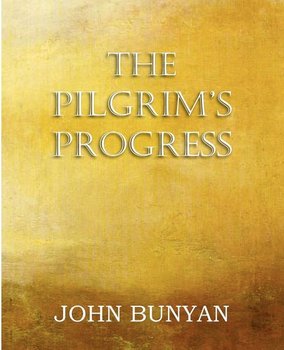 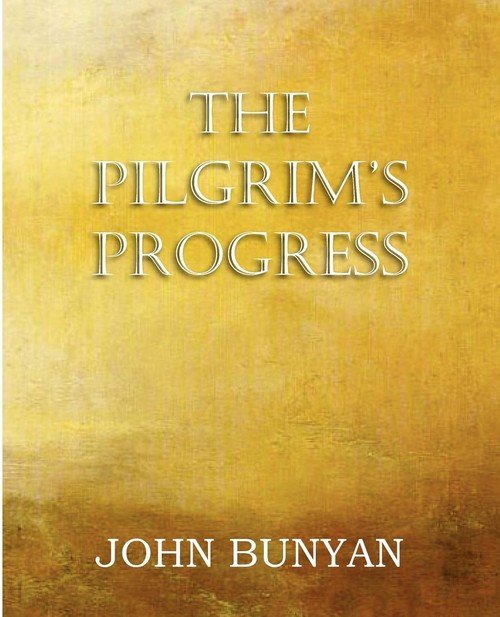 Wysyłamy w 3 tygodnie
The Pilgrim's Progress is a Christian allegory widely regarded as one of the most significant works of religious literature. Bunyan began his work while in prison. The Pilgrim's Progress is divided into two parts chronicling a Christian's journey, represented by a character called Christian, from the City of Destruction to the Celestial City. Along the way he visits various places such as the Slough of Despond, Vanity Fair, the Doubting Castle, and the Valley of the Shadow of Death. John Bunyan was an Christian writer, preacher and. Reformed Baptist.

The Pilgrim's Progress from This World to That Which Is to Come;delivered Under the Similitude of a Dream Bunyan John Jr.
0/5
173,99 zł

The Relationship between John the Baptist and Jesus of Nazareth Dapaah Daniel S.
0/5
366,99 zł

Spirituality for Our Global Community Helminiak Daniel a
0/5
178,99 zł