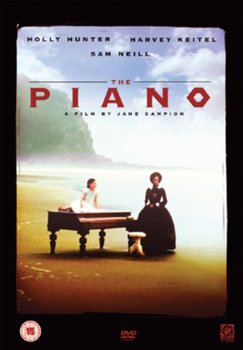 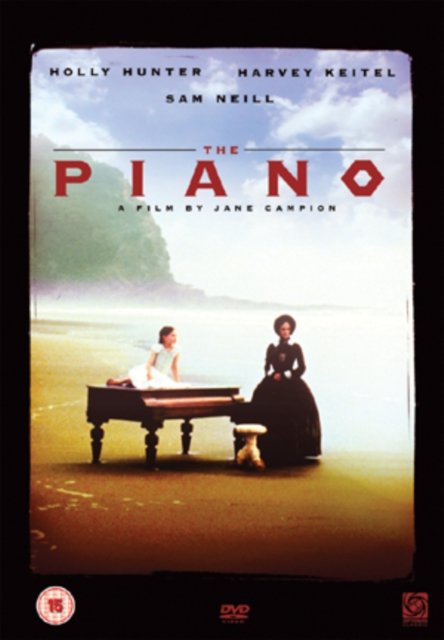 New Zealand drama written and directed by Jane Campion. The film follows Ada (Holly Hunter), a mute Scottish woman sent to New Zealand with her daughter (Anna Paquin) for an arranged marriage to lonely landowner Stewart (Sam Neill). When she arrives with her beloved piano in tow, Stewart forces her to leave it on the beach rather than carry it to his home. The estate manager, Baines (Harvey Keitel), watches and listens in amazement when Ada visits the beach to play and subsequently he makes a deal with Stewart to keep it at his own house. Baines is enchanted by both the piano and Ada and eventually makes a bargain of sexual favours whereby Ada can win back the instrument.