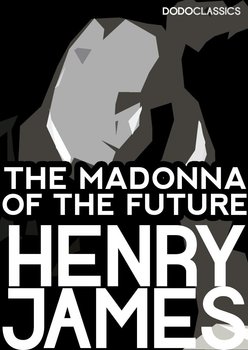 The Madonna of the Future 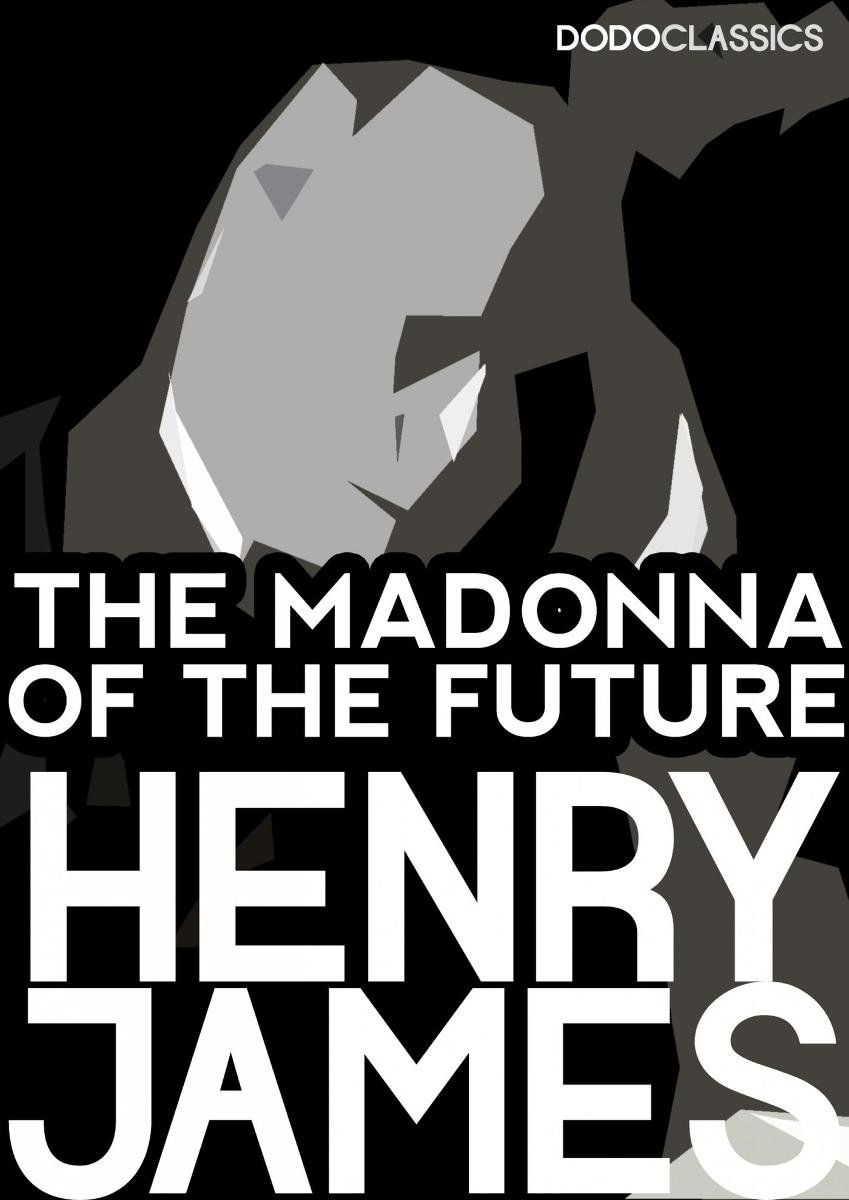 The Madonna of the Future (ebook)

The Madonna of the Future
James Henry Ebook | ebook
5,48 zł

Opłać i pobierz
Dodo Collections brings you another classic from James Henry, ‘The Madonna of the Future.’

We had been talking about the masters who had achieved but a single masterpiece -- the artists and poets who but once in their lives had known the divine afflatus and touched the high level of perfection. Our host had been showing us a charming little cabinet picture by a painter whose name we had never heard, and who, after this single spasmodic bid for fame, had apparently relapsed into obscurity and mediocrity. There was some discussion as to the frequency of this phenomenon; during which, I observed, H sat silent, finishing his cigar with a meditative air, and looking at the picture which was being handed round the table. "I don't know how common a case it is," he said at last, "but I have seen it. I have known a poor fellow who painted his one masterpiece, and" -- he added with a smile -- "he didn't even paint that. He made his bid for fame and missed it." We all knew for a clever man who had seen much of men and manners, and had a great stock of reminiscences. Someone immediately questioned him further, and while I was engrossed with the raptures of my neighbor over the little picture, he was induced to tell his tale. If I were to doubt whether it would bear repeating, I should only have to remember how that charming woman, our hostess, who had left the table, ventured back in rustling rose-color to pronounce our lingering a want of gallantry, and, finding us a listening circle, sank into her chair in spite of our cigars, and heard the story out so graciously that, when the catastrophe was reached, she glanced across at me and showed me a tear in each of her beautiful eyes.

Henry James, OM, son of theologian Henry James Sr., brother of the philosopher and psychologist William James and diarist Alice James, was an American-born author, one of the founders and leaders of a school of realism in fiction. He spent much of his life in England and became a British subject shortly before his death. He is primarily known for a series of major novels in which he portrayed the encounter of America with Europe. His plots centered on personal relationships, the proper exercise of power in such relationships, and other moral questions. His method of writing from the point of view of a character within a tale allowed him to explore the phenomena of consciousness and perception, and his style in later works has been compared to impressionist painting.
Brak
ocen
5 0
4 0
3 0
2 0
1 0
Wystąpił problem z dodaniem recenzji. Spróbuj ponownie później.
Dziękujemy za dodanie recenzji

Właśnie zrecenzowałem The Madonna of the Future

Dodo Collections brings you another classic from James Henry, ‘The Madonna of the Future.’   We had been talking about the masters who had achieved but a single masterpiece -- the artists and poets ...
Udostępnij 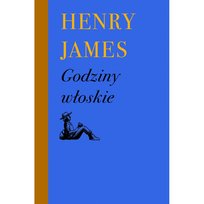 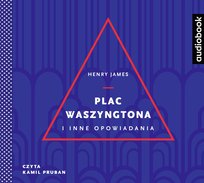 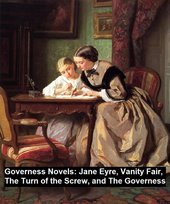 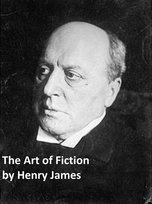 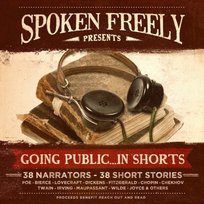