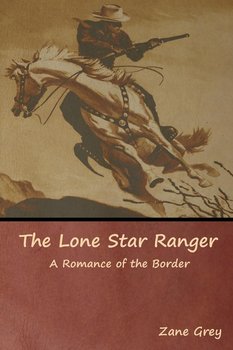 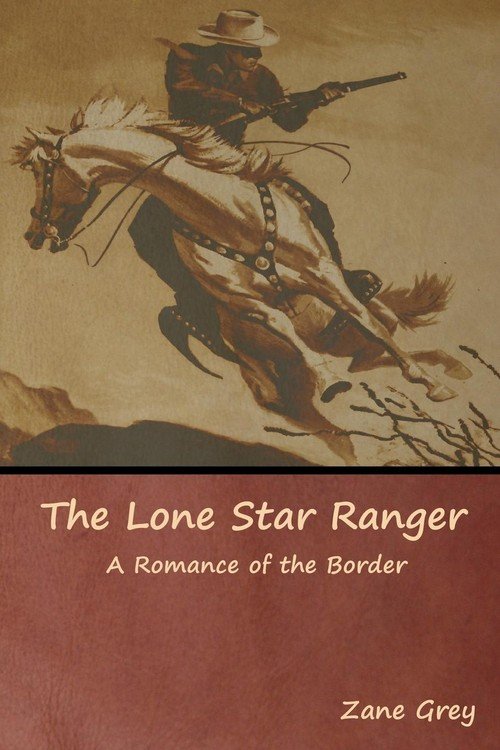 Trained as a dentist, Grey practiced in New York City from 1898 to 1904, when he published privately a novel of pioneer life, Betty Zane, based on an ancestor’s journal. Deciding to abandon dentistry for full-time writing, he published in 1905 The Spirit of the Border—also based on Zane’s notes—which became a best-seller. Grey subsequently wrote more than 80 books, a number of which were published posthumously; more than 50 were in print in the last quarter of the 20th century. The novel Riders of the Purple Sage (1912) was the most popular; others included The Lone Star Ranger (1915), The U.P. Trail (1918), Call of the Canyon (1924), and Code of the West (1934). Prominent among his nonfiction works is Tales of Fishing (1925). (britannica.com)

The more books Grey sold, the more the established critics, such as Heywood Broun and Burton Rascoe, attacked him. They claimed his depictions of the West were too fanciful, too violent, and not faithful to the moral realities of the frontier. They thought his characters unrealistic and much larger-than-life. Broun stated that 'the substance of any two Zane Grey books could be written upon the back of a postage stamp.'

T. K. Whipple praised a typical Grey novel as a modern version of the ancient Beowulf saga, a battle of passions with one another and with the will, a struggle of love and hate, or remorse and revenge, of blood, lust, honor, friendship, anger, grief—all of a grand scale and all incalculable and mysterious.' But he also criticized Grey's writing, 'His style, for example, has the stiffness which comes from an imperfect mastery of the medium. It lacks fluency and facility.

Grey based his work in his own varied first-hand experience, supported by careful note-taking, and considerable research. Despite his great popular success and fortune, Grey read the reviews and sometimes became paralyzed by negative emotions after critical ones. (wikipedia.org)