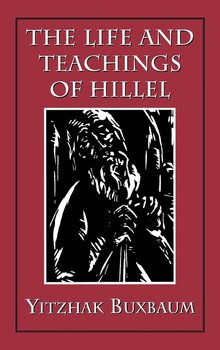 The Life and Teachings of Hillel 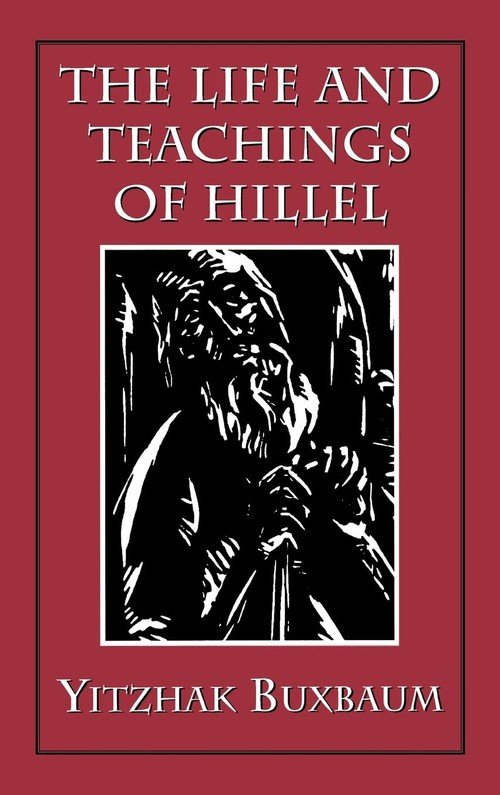 The Life and Teachings of Hillel (hardback)

Wysyłamy w 3 tygodnie
The Life and Teachings of Hillel provides the most comprehensive treatment ever published of one of the greatest figures in Jewish tradition. Yitzhak Buxbaum weaves together the various stories about Hillel along with his teachings and sayings to develop this ground-breaking portrait, shedding new light on Hillel's illustrious career, fascinating life, and profound teachings. Hillel is one of the most important and popular of the talmudic sages, yet he is mostly known only in the context of two or three popular stories told about him. Such stories as teaching the "Golden Rule" of Torah "while standing on one foot," and his saying, "If I am not for myself, who will be for me, and if I am for myself alone, who am I," have eclipsed a more complete view of Hillel's influence and significance. In the rabbinic tradition, there is much debate between the teachings of the school of Hillel and that of his contemporary, Shammai. Hillel is often seen as the more tolerant, softer teacher, with his teachings representing what we consider "normative" Judaism. Often, the traditions passed down to modern times are a result of the rabbis' reconciliation of the two schools, so that Hillel's pure teachings have been lost. The Life and Teachings of Hillel separates out Hillel's teachings and looks at them independently of Shammai's. Studied on their own, it becomes evident that Hillel was actually much more radical and "hasidic" than is commonly thought. While he is known for representing the gentler, more loving side of Judaism, in this work his pious radicalism is also apparent. Readers will be charmed and fascinated by Hillel's fiery gentleness. The Life and Teachings of Hillel offers new information about a radiant religious figure, and it also recovers a side of Jewish tradition that has been lost to most people.

Właśnie zrecenzowałem The Life and Teachings of Hillel

The Life and Teachings of Hillel provides the most comprehensive treatment ever published of one of the greatest figures in Jewish tradition. Yitzhak Buxbaum weaves together the various stories about
Udostępnij
Prezentowane dane dotyczą zamówień dostarczanych i sprzedawanych przez empik.

How Important Was the Destruction of the Second Temple in the Formation of Rabbinic Judaism? Neusner Jacob
0/5
479,99 zł

The Book Of Enoch - Translated From The Ethiopic, With Introduction And Notes Schodde George Henry
0/5
181,99 zł

Jewish Magic before the Rise of Kabbalah Harari Yuval
0/5
420,99 zł