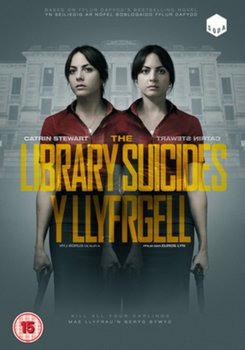 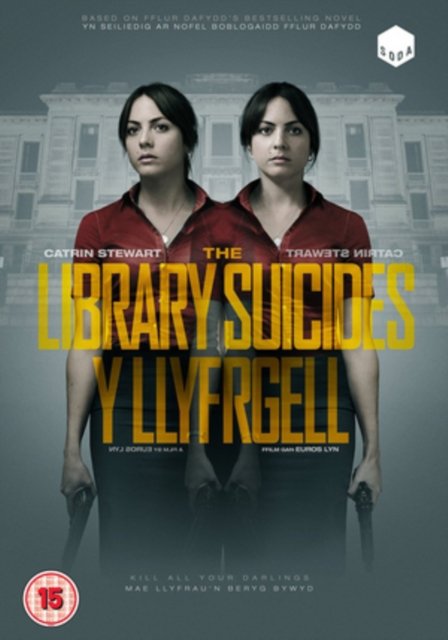 Wysyłamy w 24 godziny
Euros Lyn directs this Welsh thriller starring Catrin Stewart in the dual role of Nan and Ana, twin sister librarians left devastated by the sudden suicide of their mother Elena (Sharon Morgan). With Elena's final words suggesting that her biographer Eben (Ryland Teifi) has murdered her, the sisters plan to get their revenge at the National Library of Wales. However, as they set off on their quest, they are disrupted by library night porter Dan (Dyfan Dwyfor), who unwittingly gets caught up in the scheme.