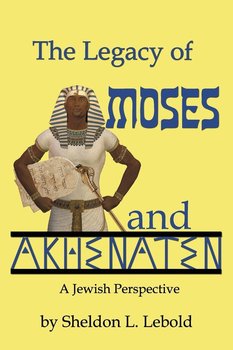 The Legacy of Moses and Akhenaten 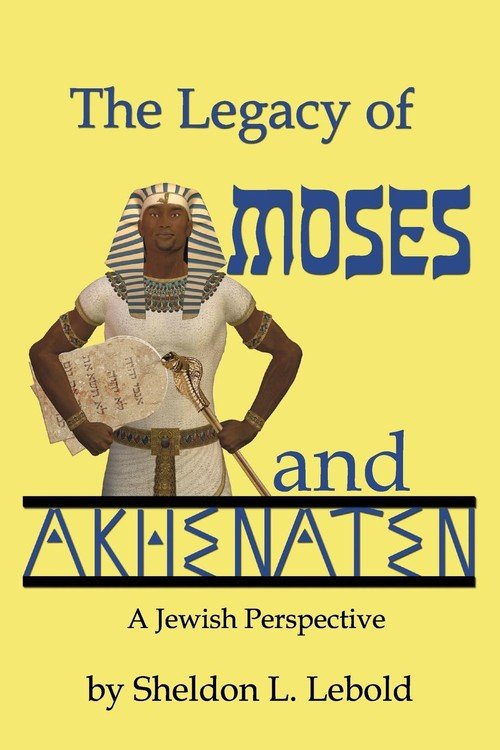 The Legacy of Moses and Akhenaten (paperback)

Wysyłamy w 4-5 dni
Were Moses and the Pharoah Akhenaten One and the Same? Modern historians and scholars, beginning with Sigmund Freud, have debated the controversial theory that Pharaoh Akhenaten, vilified and deposed for establishing monotheism in Egypt, was also Moses of the Exodus. After an exhaustive examination of evidence from a variety of sources, author Sheldon Lebold suggests that crucial pieces of the story have been overlooked. Through a thoughtful analysis of ancient texts, historical documents and contemporary research, Lebold not only presents the Legacy of Moses and Akhenaten from a Jewish perspective, but also demonstrates how one man's vision laid the foundations for Judaism as we understand it today. In this insightful book, Lebold describes Moses/Akhenaten as both a courageous leader and a great religious theorist. Documented in its pages are the life and ideals of a man who insisted that God could be experienced in the flow of history and that religion should be expressed through ethical actions. It is the story of the pharaoh who helped define and establish the religious and ethnic identity of the Jewish people.

Właśnie zrecenzowałem The Legacy of Moses and Akhenaten

Were Moses and the Pharoah Akhenaten One and the Same? Modern historians and scholars, beginning with Sigmund Freud, have debated the controversial theory that Pharaoh Akhenaten, vilified and ...
Udostępnij
Prezentowane dane dotyczą zamówień dostarczanych i sprzedawanych przez empik.

The History of the Decline and Fall of the Roman Empire, Vol. VI Gibbon Edward
0/5
104,99 zł
premium

Archaeologies of Water in the Roman Near East Kamash Zena
0/5
567,99 zł
premium

The Gracchi Marius and Sulla Epochs of Ancient History - With Original Maps and Sidenotes as Sub Headings Beesley A. H.
0/5
195,99 zł
premium

Violence in the Service of Order Muhlestein Kerry
0/5
284,99 zł
premium 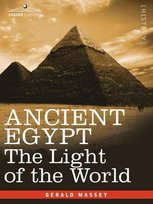 Symbolism in the Representation of Royal Children during the New Kingdom Xekalaki Georgia
0/5
848,99 zł
premium