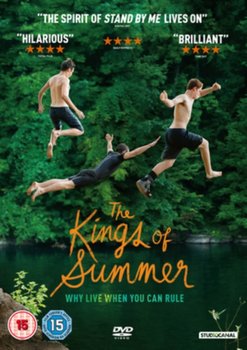 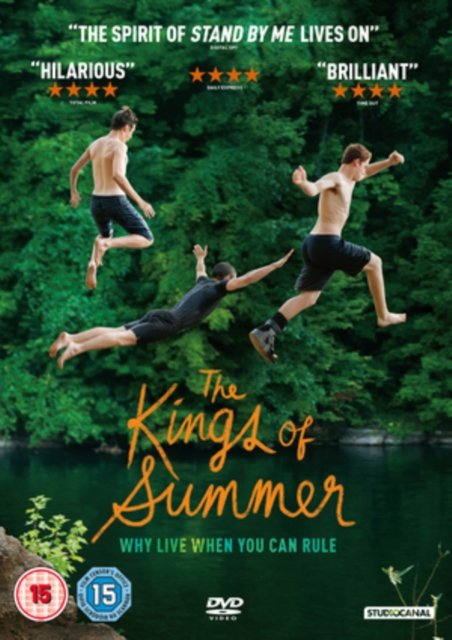 Wysyłamy w 24 godziny
Coming-of-age comedy following three friends in pursuit of independence. Joe (Nick Robinson) has long suffered under his controlling father Frank (Nick Offerman) and when his home life ultimately becomes too much for him, he decides to build a house in the woods and begin living off the land. Knowing his best friend Patrick (Gabriel Basso) has also been struggling with the hold his parents have over him, he invites him along on the journey. With the help of local oddball and newcomer to the group Biaggio (Moises Arias), the trio commence building their new abode, but with this newfound independence comes greater responsibility and the three learn that the escape may not be as favourable as initially thought. 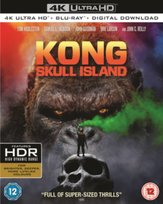 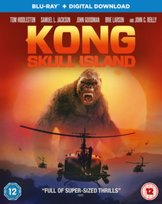