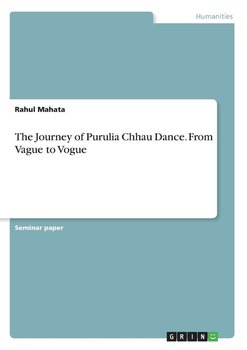 The Journey of Purulia Chhau Dance. From Vague to Vogue 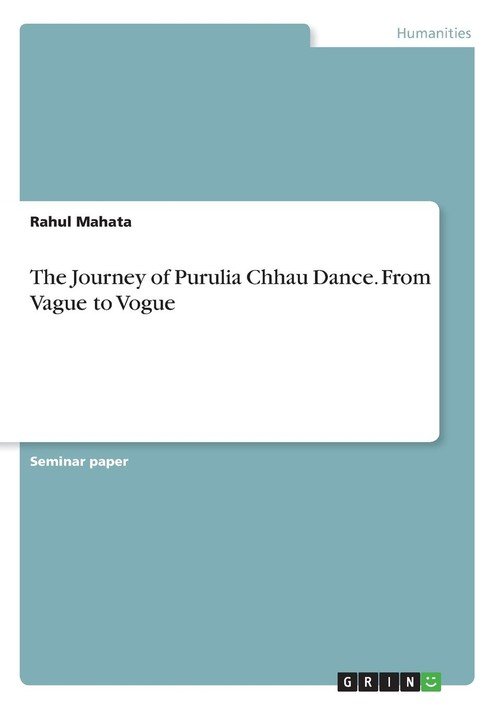 The Journey of Purulia Chhau Dance. From Vague to Vogue (paperback)

Wysyłamy w 4-5 dni
Seminar paper from the year 2017 in the subject Cultural Studies - Miscellaneous, University of Burdwan (Burdwan University), course: M.A., language: English, abstract: The traditional Indian culture floating down from the classical era of The Ramayana and The Mahabharata, has now introduced itself to the doorway of the world, for its abundant influx into the mansion of the 'cocktail of cultures', by pervading its aroma in every nook and cranny of the world, resulting in the unveiling of the so far clouded folk histories. Multiplicity of races and vertical societal structure aided India to breed folk dances like Bihu, bhangra karkattam and many others, and among them, chhau, though eclipsed upon the dusty blanket of history till the 1970s, is in the process to achieve its deserving glory. "Chhau", the term which fastens the people of Purulia into a single thread, sets the wheels of the district into motion for a journey from mossy path to street. Though done with minimum steps or movements, the dance makes maximum impact on people, especially on those who were alienated from it so far. With its first ascendance in 1972 when a "chhau" party from Purulia district under the guidance of Gambhir Singh Mura took a journey abroad, "chhau" has now made its place in the UNESCO Intangible Cultural Heritage List. This article attempts to excavate the lyrical evolution of chhau, enkindling its path from "chhau nritya" to "chhau nrityanatya". The incessant venture to come out off its previous slough of Jhumur, upon the ground of which the lyrics of chhau were basically edified, results in the derivation of other folk and pop music. The journey henceforth germinates a question, whether this hybridism in the lyrics of chhau is a pollution or a solution, within the periphery of which my term paper revolves.

Właśnie zrecenzowałem The Journey of Purulia Chhau Dance. From Vague to Vogue

Conviviality in Bellvill. an Ethnography of Space, Place, Mobility and Being in Urban South Africa Brudvig Ingrid
0/5
152,99 zł
premium 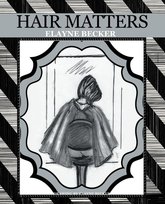 They liked me, the horses, straightaway Dodd Marty
0/5
86,99 zł
premium

On the Varieties of Man in the Malay Archipelago Wallace Alfred Russel
0/5
65,99 zł
premium

How To Observe - Morals And Manners Martineau Harriet
0/5
142,99 zł
premium