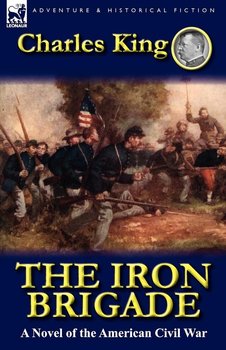 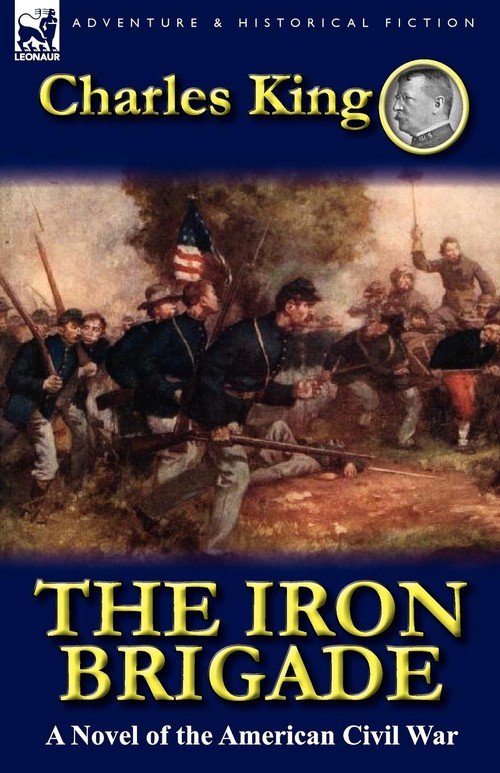 For those who enjoy the fiction of the American Civil War, this book by Charles King will not disappoint. It concerns the 'Iron Brigade,' the black hatted soldiers from the mid-west who through their 'iron' discipline and determination earned themselves an abiding reputation among the infantry regiments of the Army of the Potomac. What make this book especially interesting is that is comes from the pen of Charles King who was not only a prolific author, particularly on Civil War and western subjects, but also a general in the United States Army. His credentials as regards this work could not be more authentic. As a young man he actually served with the Iron Brigade during the Civil War, under the command of his father General Rufus King. The author went on to serve in the 5th cavalry after the war campaigning with Crook and experiencing warfare against the Indian tribes of the great plains and the south west. Recommended fiction from one who witnessed the historical events of this book at first hand.
Leonaur editions are newly typeset and are not facsimiles; each title is available in softcover and hardback with dustjacket.

An exciting Civil War novel by a former serving soldier For those who enjoy the fiction of the American Civil War, this book by Charles King will not disappoint. It concerns the 'Iron Brigade,' the ...
Udostępnij
Prezentowane dane dotyczą zamówień dostarczanych i sprzedawanych przez empik.

An Initial Experience and Other Stories King Charles
0/5
92,99 zł