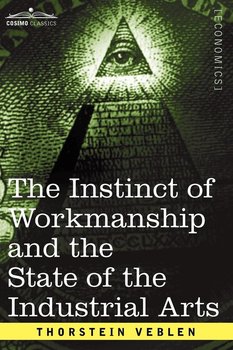 The Instinct of Workmanship and the State of the Industrial Arts 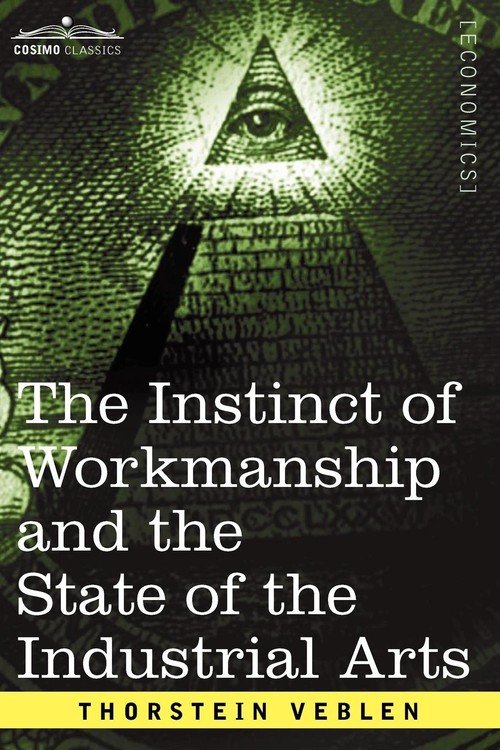 The Instinct of Workmanship and the State of the Industrial Arts
Veblen Thorstein Obcojęzyczne | paperback
119,99 zł

Wysyłamy w 3 tygodnie
One of the great thinkers of the early 20th century, American economist and sociologist THORSTEIN BUNDE VEBLEN (1857-1929) is best remembered for coining the phrase "conspicuous consumption." This 1914 volume is considered by some Veblen's most important work, showcasing the underpinnings of his theories and speculations. Here, Veblen explores... . the battle between instinct and habit . how instinct shaped primitive technologies . how modern industrial arts reflect a collective instinct . the technology of the "predatory culture" . the differences between "peaceable ownership" and the "competitive system" . and more. ALSO FROM COSIMO: Veblen's The Vested Interests and the Common Man, The Theory of Business Enterprise, Imperial Germany and the Industrial Revolution, An Inquiry into the Nature of Peace and the Terms of Its Perpetuation, and The Engineers and the Price System

The Engineers and the Price System Veblen Thorstein
0/5
60,99 zł

The Theory of the Leisure Class Veblen Thorstein
0/5
61,99 zł

The Place of Science in Modern Civilization Veblen Thorstein
0/5
172,99 zł

The Vested Interests and the Common Man Veblen Thorstein
0/5
59,99 zł

That's Not How We Do It Here! A Story About How Organizations Rise, Fall – and Can Rise Again Rathgeber Holger
0/5
67,22 zł

The Ethics of Competition and Other Essays Knight Frank H.
0/5
84,99 zł